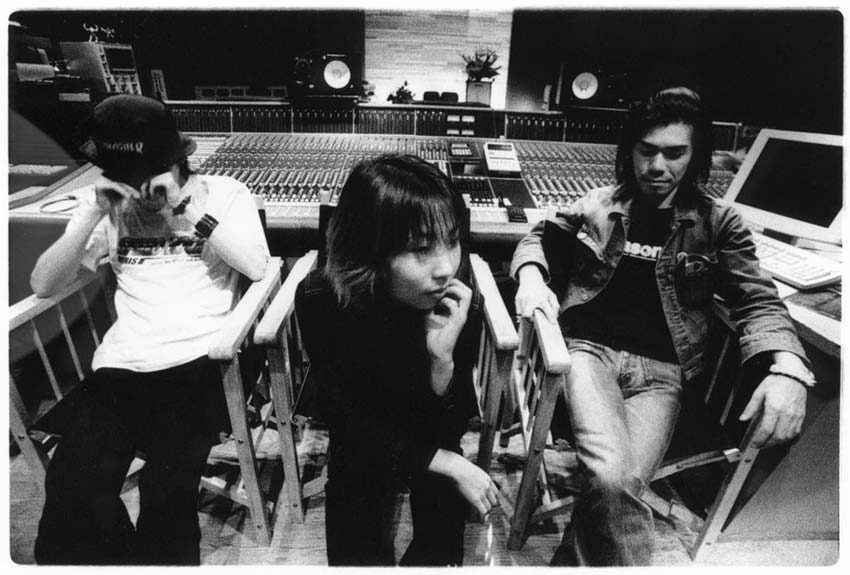 Formed in 1992, Boris boldly explores their own vision of heavy music, where words like “explosive” and “thunderous” barely do justice. Using overpowering soundscapes embellished with copious amounts of lighting and billow smoke, Boris has shared with audiences across the planet an experience for all five senses in their concerts, earning legions of zealous fans along the way. 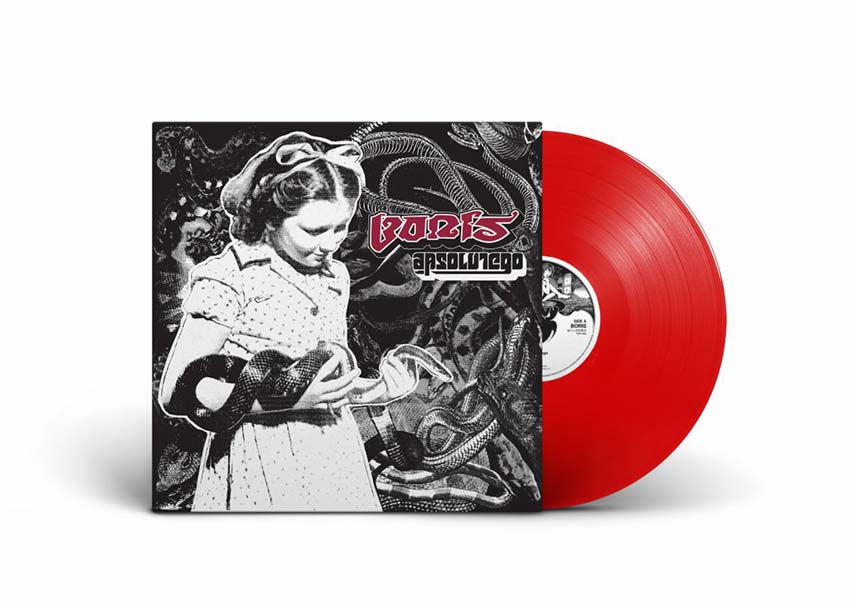 Originally released in 1996, Boris’s 60-minute 13-second debut “single” Absolutego will see an officially remastered reissue out on November 13, 2020 on Third Man Records. This reissue will include updated album art and full “one long song” spread across one and a half LPs, with 1997 recording “Dronevil 2” filling out side D of the second LP, all fitting in a neatly packaged single-pocket LP jacket pressed at Third Man Pressing. This will also serve as Absolutego’s long-awaited debut across digital streaming services.

Absolutego is a trek over a staggering mountain of sound. The tension builds with wave after wave of massive feedback, drums leading into a crushing crescendo of full-band repetition and clarity before descending deeper until finally reaching a surreal divebomb purring drone finale. This song takes notes out of the Melvins playbook and pushes the sound to its absolute logical and visceral extreme. It sets a solid foundation for why Boris is considered to be one of the most important metal bands of the 21st century. 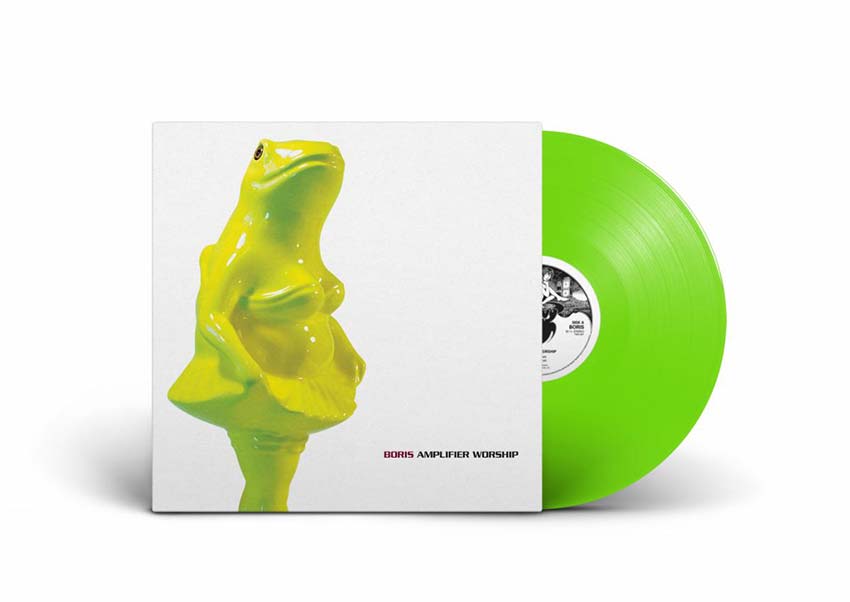 First released in 1998, catalog staple Amplifier Worship will see a reissue (as well as its first-ever remaster) with minimalistic album art inspired by the first-press Japanese CD on November 13, 2020 via Third Man Records. The Stoughton gatefold jacket will house both officially remastered LPs, pressed at Third Man Pressing. This will also serve as Amplifier Worship’s long-awaited debut across digital streaming services.

Amplifier Worship is Boris’s most intense and unrelenting album to date. Not for the faint of heart, the group incorporates mythic doom-drones, up-tempo psych-sludge and even a refreshing ribbit into their signature concoction of celestial and heavy music. Amplifier Worship is a critical chapter in the Boris canon. The album is a testament to the group’s bullishness in pushing metal to it’s uncomfortable and unfamiliar edges. And it is also undoubtedly one of their best.