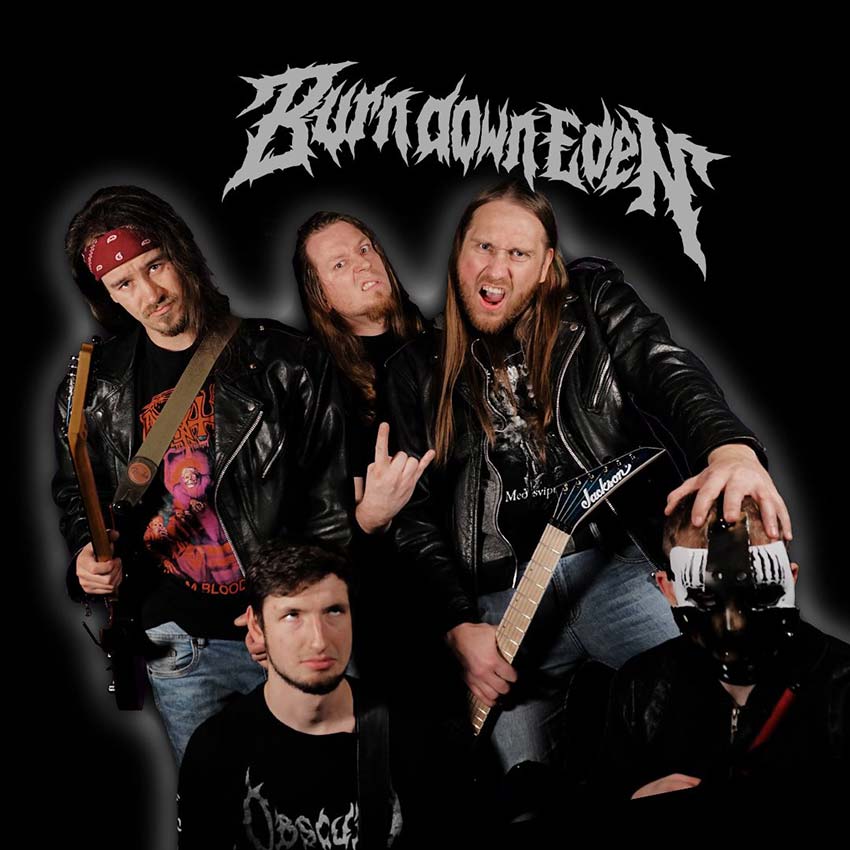 Burn Down Eden have dropped their new clip for track “The Five Horsemen,” which you can check out below. The song hails from their upcoming album titled ‘Burn Down Eden’ (due March 26 – pre-order).

“It seems to be common for the guys of Burn Down Eden, to release a new album every two years,” notes a presser. “While lots of bands take a break for creativity after their second release, Burn Down Eden is just beginning.”