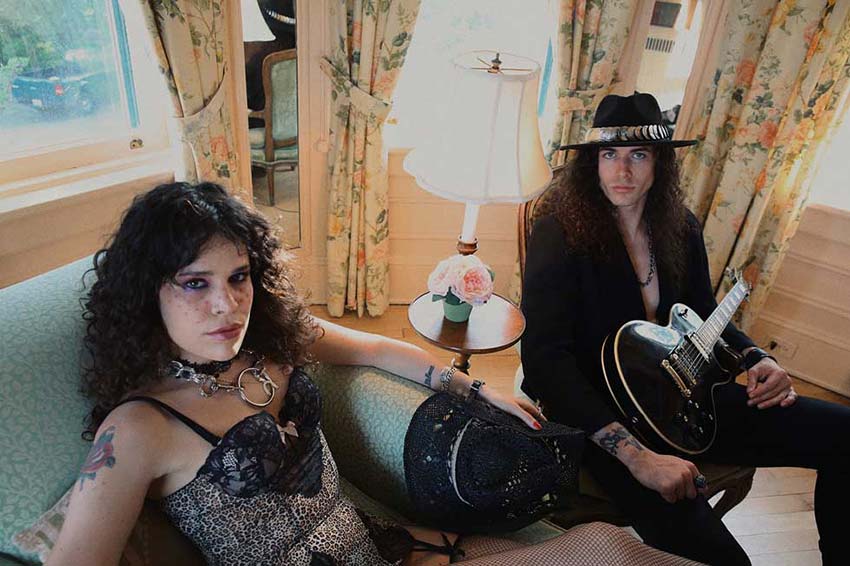 US pure and dirty rock n’ roll band, The Straddlerz, have announced the release of their self-titled debut album for January 29th, 2021. The album was produced & mixed by Lase Salgado. Masteredy by Steve Corrao. Album artwork by Giulia Pattarozzi. 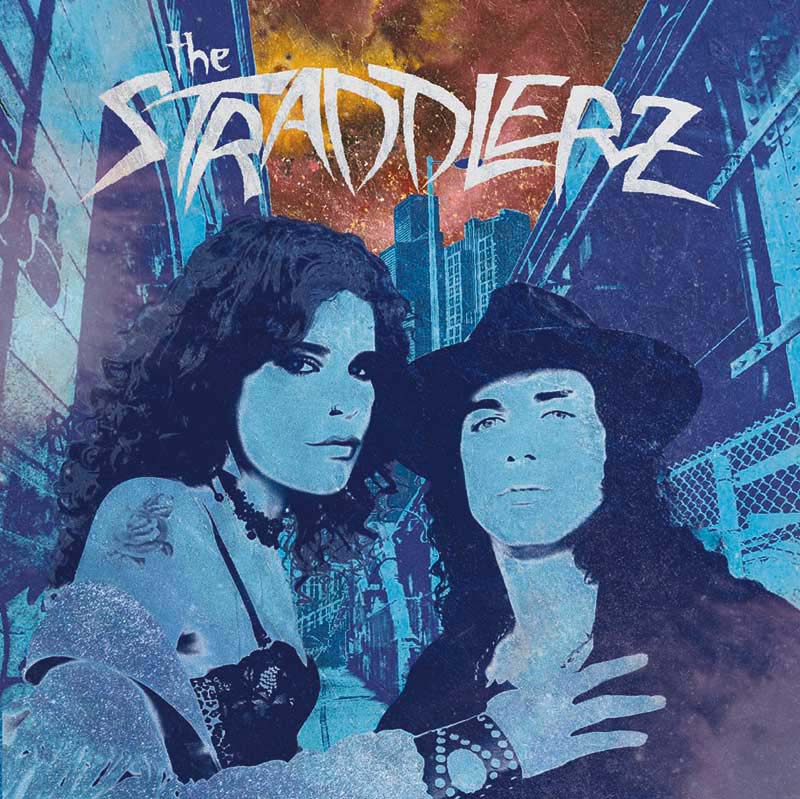 It was July 17th, 2018 when a friend of Linda Filippin & Michael Reynal booked them a gig in NY. Regardless of their nameless status they headed towards the show zigzaggin’ down the Bowery. As they straddled closer to the venue, the name stumbled out of their mouths just in time, they were to be called THE STRADDLERZ. Hailing from their respective countries Italy and Argentina, Linda and Michael formed the band out of a mutual appreciation for fun, loud, dirty hard rock and their relatable frustrations with the world around them.

During these chaotic years the band has moved around both in lineups and locations eventually setting up camp in Italy where they’ll prepare a sonic attack to support their debut album out January 2021.