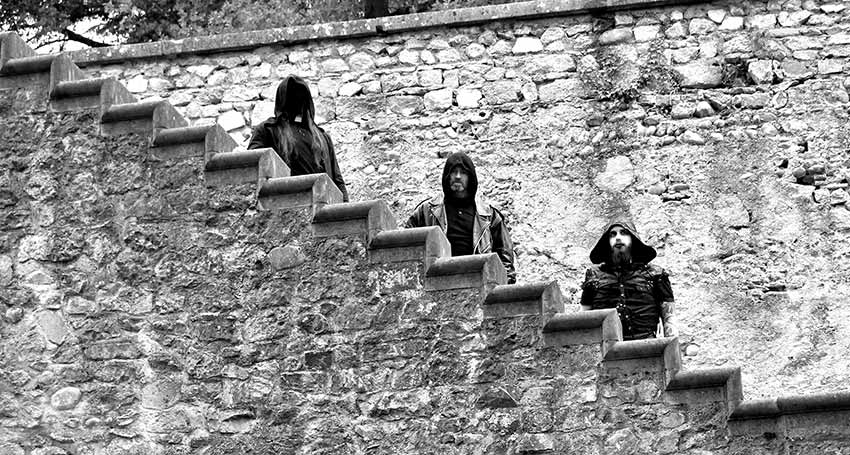 Carnage of Children (Black / Death Metal – Symphonic) signs with Music-Records for the release of their 4th album ‘Darkness Within,’ scheduled for March 25, 2022. A single will be unveiled soon and the album will be available for pre-order.

Carnage Of Children is a death metal band formed in 2006 from eastern Lyon. Although in its early days Carnage evolved into an old school death style, over the years the group has developed a more technical and modern style to arrive at a darker universe bordering on black metal. For many years, Carnage Of Children has performed on stage in France and abroad, and recorded 4 albums, the last ‘Darkness Within’ of which is scheduled for release on March 25, 2022, on Music-Records.