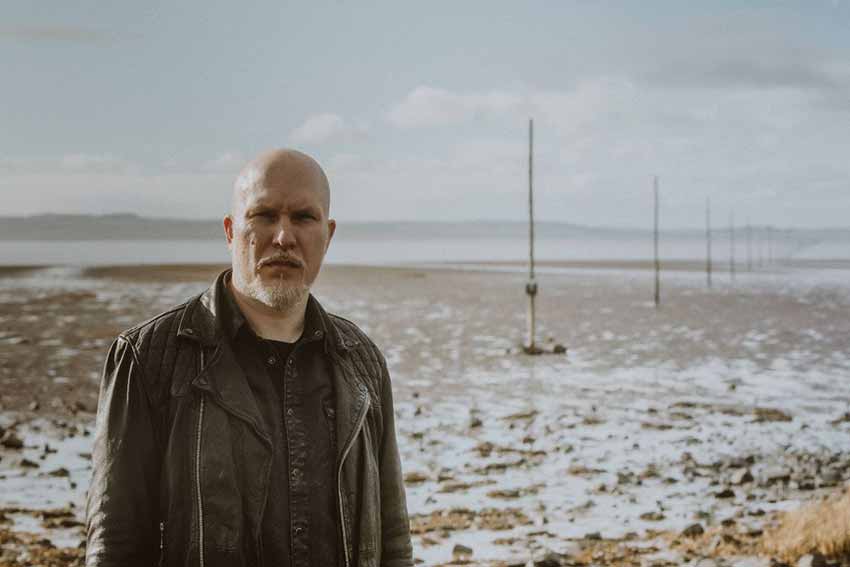 Arð have signed a multi-album deal with Prophecy Productions. The Northumbrian doom project has been conceived by vocalist, multi-instrumentalist, and lyricist Mark Deeks in 2019. Arð will release their debut full-length ‘Take Up My Bones’ via the label in early 2022.

Arð comment: “I am honoured to become a part of the rich musical history of Prophecy Productions, especially in the label’s 25th anniversary year,” writes musical and lyrical mastermind Mark Deeks. “Seeing my music on the same label as names such as Falkenbach, Tenhi, and Empyrium is humbling. I am both excited to work with the team at Prophecy and grateful for the faith they have placed in me.”

Martin Koller adds: “When I received the unsigned album, I was immediately struck by how easily ARÐ’s music fits Prophecy’s roster,” tells the founder of Prophecy Productions. “Mark’s lyrical concept also gives their songs the artistic equivalent of what wine makers call ‘terroir’: a particular taste that is created by local soil, climate, and other regional factors. This is something that I am also looking for in bands, which resulted in the quickest signing in the history of this label.”

Arð have created an introductory video that can be viewed below:

Also Check Out: Dark Funeral reveal new album, ‘We Are The Apocalypse’