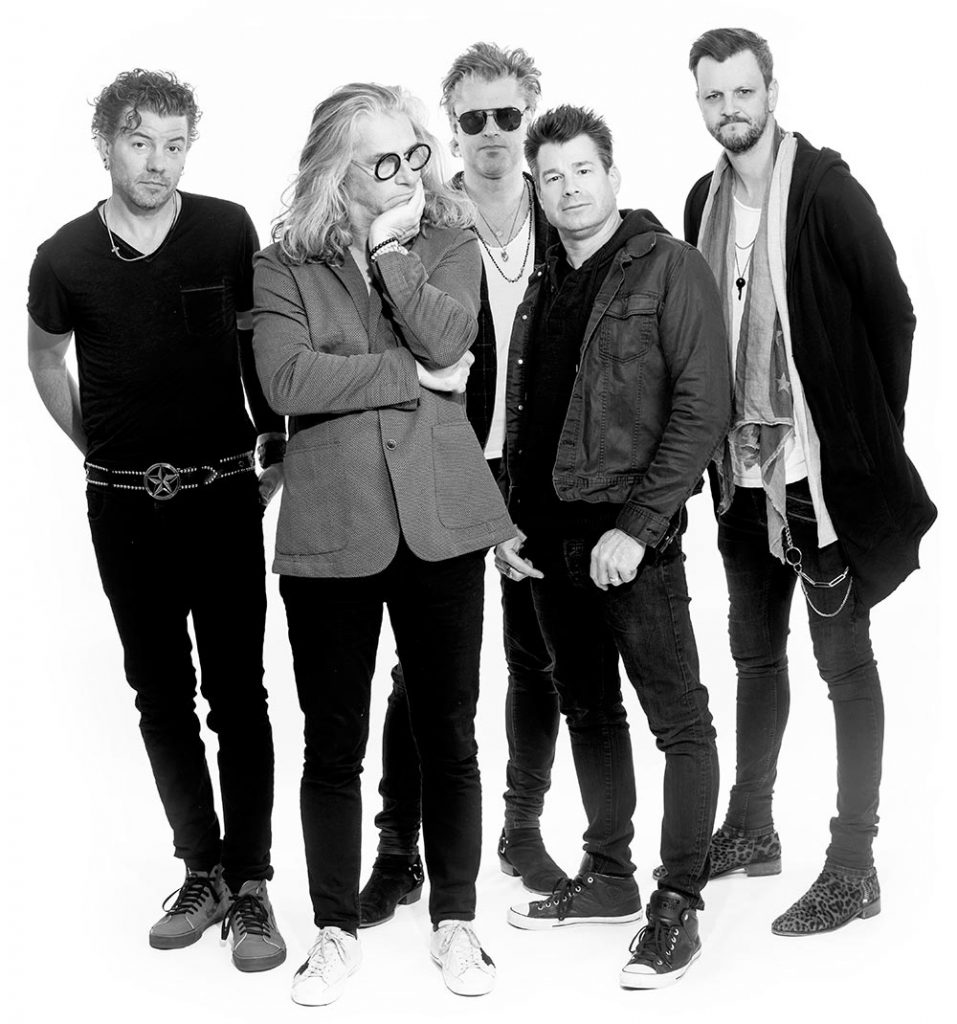 The band will celebrate Record Store Day with a special in-store signing at Park Avenue CDs in Orlando.

For participating stores, fans can go to Recordstoreday.com.

“It’s an honor to be a part of Record Store Day with this exclusive new EP,” proclaims singer/guitarist E Roland. “Being a vinyl guy myself, that’s all I listen to when I am home, I don’t stream, and it has always been about vinyl for me. I think I have over 5,000 pieces of vinyl now.

“We decided to do covers on HALF & HALF’ which we have never really done as a band. The first one we chose is “Opera Star” by Crazy Horse and Neil Young, originally released on Re·ac·tor in 1981. I had been playing guitar for about two years, at that point, and I remember getting that record and going, ‘This is how I want to play guitar!’ My father was also operatically trained, so the line in there, ‘You were born to rock, you’ll never be an opera star…,’ was kind of where I got the vibe of…’I’ll just rock man!’

“We also did a cover of R.E.M.’s, ‘The One I Love.’ Being from Georgia, or really anywhere, R.E.M. is one of the most influential bands of all time. For everyone in the band, being able to play something from another Georgia band is very special.

“Support vinyl and support mom-and-pop record stores man, it is very important. It is the way music should be heard, vinyl.”

Side A:
Opera Star
Let Her Out

Side B:
Back Again
The One I Love

COLLECTIVE SOUL’s highly anticipated tenth studio album, BLOOD, was released June 21 on Fuzze-Flex Records/ADA as a download or CD on any of these digital retailers. Vinyl copies of the album are currently available on the band’s official website. It garnered impressive debuts on various Billboard’s charts thanks to devoted fans whose support continues to help the band celebrate their 25th anniversary, including #3 on the “Alternative Albums” chart. Elsewhere, it debuted at #4 on the “Independent Albums” chart, #5 on the “Rock Albums” chart, #12 on the “Digital Albums” chart, #15 on the “Top Current Albums” chart, and #19 on the “Internet Albums” chart.

In touring news, while they celebrated their 25th anniversary last year, COLLECTIVE SOUL’s celebration with their fans isn’t stopping anytime soon. Their 2020 headlining U.S. tour, which kicked off in Englewood, NJ on February 12, continues throughout the year. In addition to shows starting April 2 in San Antonio, TX, new tour dates will be announced in the coming weeks. 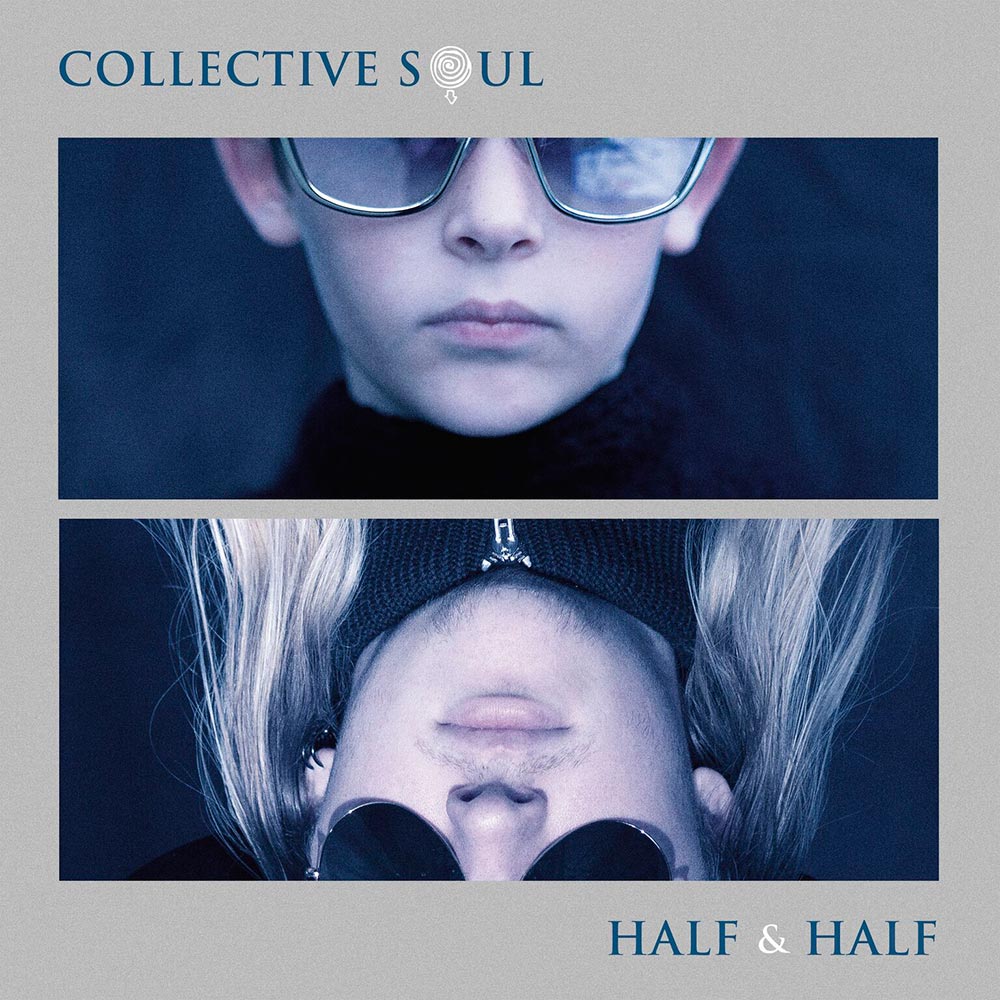