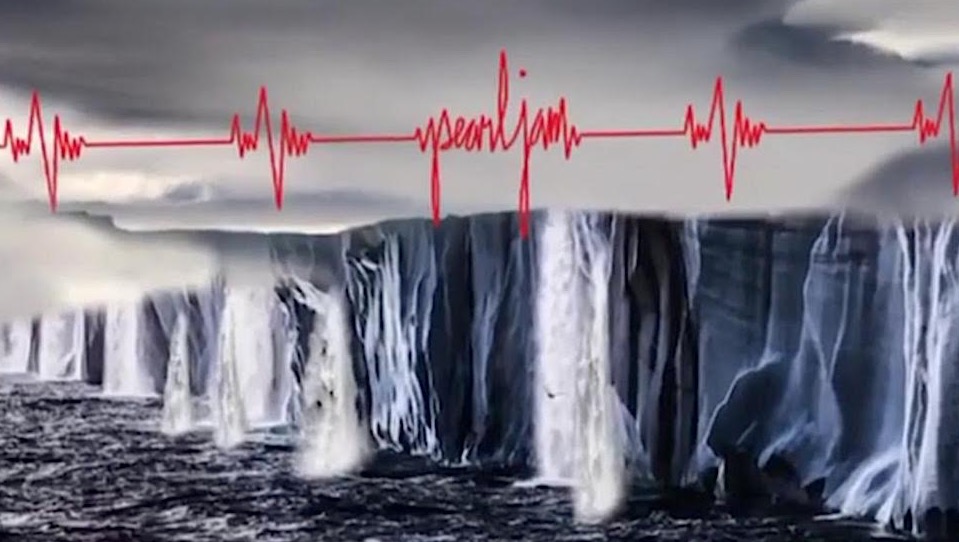 Pearl Jam and Abramorama are proud to announce the Gigaton Listening Experience – a special, one night only audio-visual event in 200+ Dolby Atmos equipped theaters around the world on March 25, 2020.

Tickets are on sale now, get them HERE.

The Gigaton Listening Experience includes a playback of the entire album in Dolby Atmos. This listening experience will give Pearl Jam fans the opportunity to hear the album in a completely different way.

“It’s truly a unique way to experience this album,” explains Gigaton producer Josh Evans. “I’m excited for fans to be able to immerse themselves in the sound and to hear the depth and layers of these songs and performances.”

The Gigaton Listening Experience will be enhanced with a choice set of visuals curated and created by Evolve, the filmmaker and artist behind the music video for the first single “Dance of the Clairvoyants.”

Pearl Jam have shared two singles in advance of their upcoming album “Gigaton” thus far: “Superblood Wolfmoon” and “Dance of the Clairvoyants.”

As previously announced, Pearl Jam will release their much-anticipated eleventh studio album, Gigaton, on Monkeywrench Records/Republic Records on March 27, 2020 in the US. Internationally, the album will be released and distributed by Universal Music Group. Produced by Josh Evans and Pearl Jam, Gigaton marks the band’s first studio album since GRAMMY® award-winning, Lightning Bolt, which was released on October 15, 2013.

Dolby Atmos expands the creative palette for artists and puts you more directly in touch with their vision without compromise, bringing you closer than ever to the songs you love. Instruments and vocals can be articulated with incredible clarity and the use of immersive sound makes listeners feel like they’re inside the music. For more info on Dolby Atmos, please visit music.dolby.com 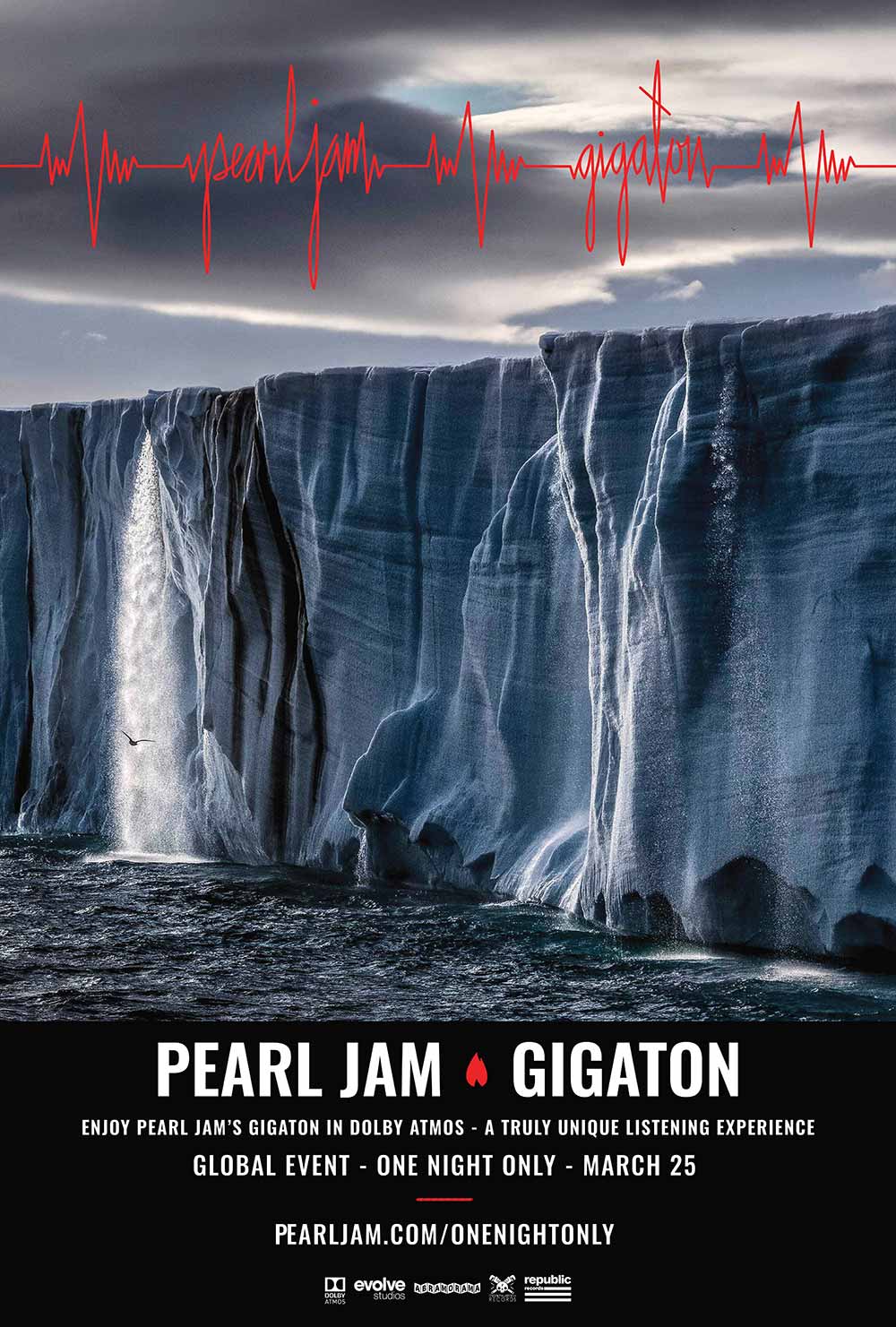