Dark Progressive rock outfit Crippled Black Phoenix will be releasing the full-length ‘Ellengæst’ on October 9 via Season of Mist! The band has shared the emotional first single, “Cry of Love,” which features guest vocals from Ryan Michael Patterson (Fotocrime, ex-Coliseum.) The song is available along with an official music video, which is created by Guilherme Henriques, here:

Mastermind Justin Greaves comments on the track: “This is a song about losing a loved family member, but not a human one, it’s about our feline companions. Ryan [Patterson] came back with the words and vocals after I sent him the song and it blew us away. We already connected with Ryan when on tour and being fellow animal lovers and vegans, he, Belinda and myself have a deep appreciation for speaking out about our animal friends.

The song lyrics are about Ryan’s cat Willie who sadly passed away. Coincidentally, at the same time we (Belinda and myself) lost two of our cat family, Nell and Tigger (the old three-legged dude who starred on the cover of Horrific Honorifics). So this song is like a coming together to celebrate the love we have for the cats, how we miss them and how they influence our lives.

Joining Ryan on ‘Cry Of Love’ is our friend and previous collaborator Suzie Stapleton. Putting her distinctive voice on, giving it another dimension. The video for this fried my brain, I love it so much and so do the rest of the band; Guilherme [Henriques] totally understood what the feelings of the song are about, and he made a beautiful and simple narrative which will touch even the coldest heart. If you love your cat, or lost one you love, then be prepared to grab the tissues.”

‘Ellengæst’ can be pre-ordered in various formats HERE. 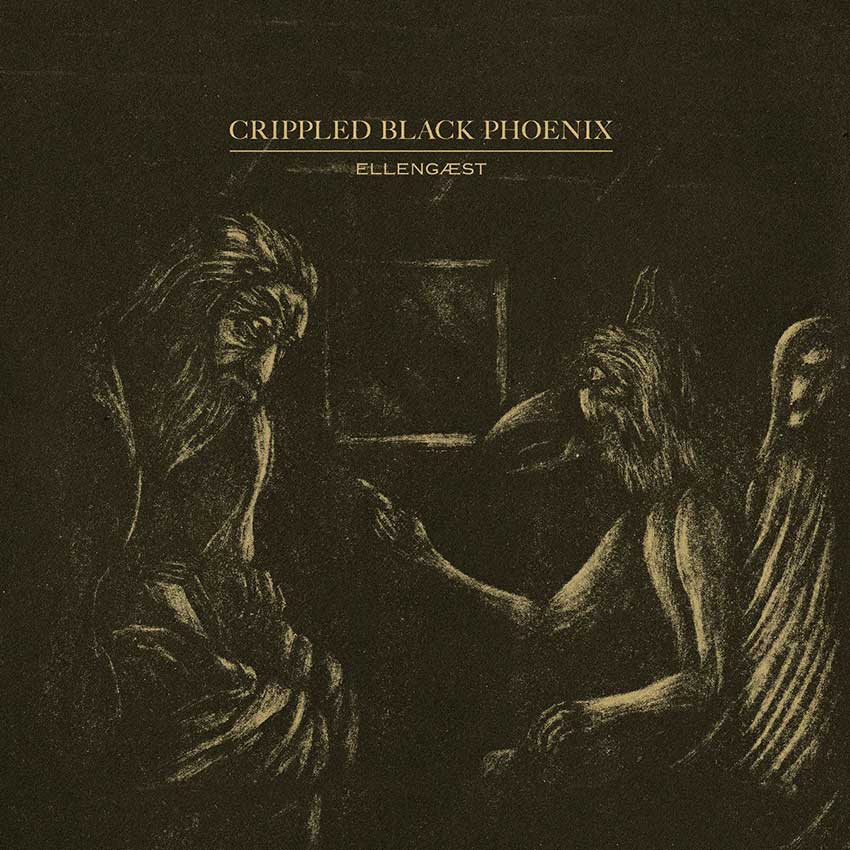