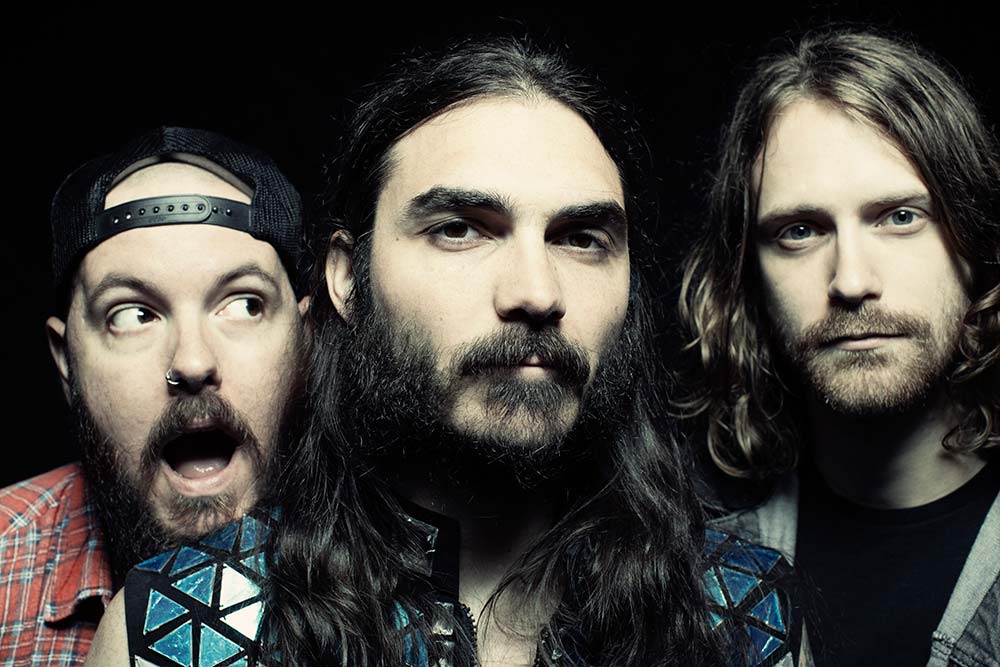 Crobot and Mascot Records celebrate the band’s first Top 10 hit at active rock radio with “Low Life.” Over the course of 28 weeks, national airplay has steadily grown reaching 944 spins at the format this week delivering this milestone moment for Crobot. The song has now exceeded two million Spotify plays, with over 580,000 views on YouTube. Across all streaming platforms “Low Life” has received over 3 million plays, while cumulative streams for the repertoire on MOTHERBRAIN is nearing 5 million. Additional key radio stations in major markets continue to add the song at the format.

Singer Brandon Yeagley offers, “It’s an anthem about this outside perspective on the definition of a low life. There’s a misconception that being a touring musician without a lot of money makes you a lowlife, but how is that really any different from the rest of the world? And, if that does make you a lowlife, we’re okay with it!”

Crobot continue to tour North America with plans to appear at multiple festivals in the coming months. Confirmed appearances are below, with more dates to be announced shortly.

Last month, Crobot announced the release of a signature coffee blend titled CHUPAJAVA. The product is named after their song “Chupacabra,” previously released on the Something Supernatural album. Chupajava is available at the merch booth in all markets, signed by the band. The launch is in association with Austin, TX-based company Third Coast Coffee – a Fair Trade, Organic and Transitional coffee roasting company, importing directly from small farmer cooperatives through Cooperative Coffees. The company shares, “Our years of experience as a small batch roaster give us the flexibility to roast to order. We are in service to our clients, ourselves, and especially our farmers.”