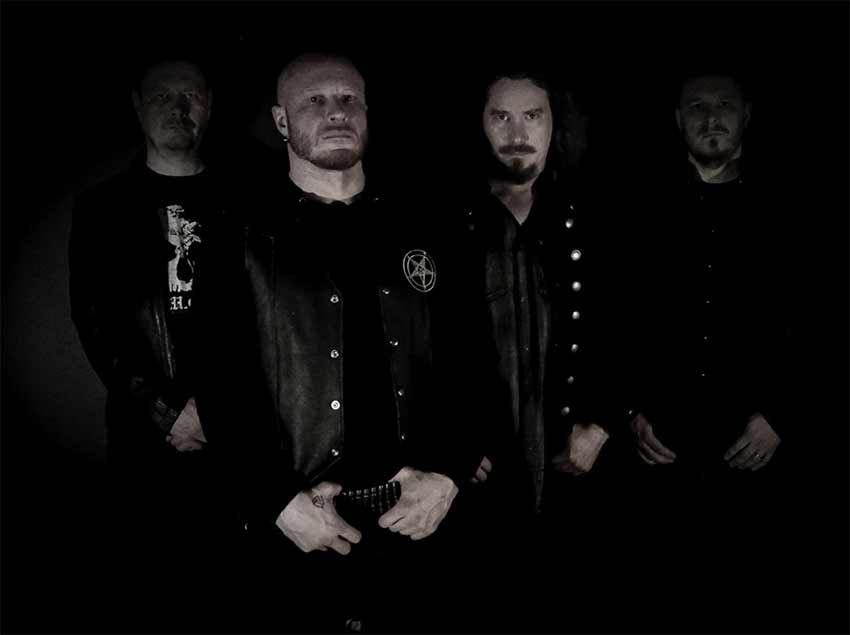 After more than two decades of silence, Finnish cult black/epic metallers and pioneers of the scene Darkwoods My Betrothed carve their long-awaited comeback in stone by signing a worldwide record deal with Napalm Records!

In 2020, the old horde from the original line-up rejoined forces, now augmented by former session keyboardist Tuomas Holopainen as a full member of the band, bringing a significant contribution to the creative process, and Kai Hahto (both Nightwish) as session drummer.

Founded in 1993 in Kitee, Finland, Darkwoods My Betrothed quickly gained a cult status in the black metal underground. In 1995, they released their debut album, ‘Heirs of the Northstar,’ followed by sophomore album, ‘Autumn Roars Thunder’ (1996), and ‘Witch-Hunts’ (1998). Shortly after, the pagan flame of Darkwoods My Betrothed became but a fleeting glimpse in the nocturnal darkness of Eastern Finland. But it never faded away completely.

Be prepared for an onslaught of melodic black metal and epic majesty!