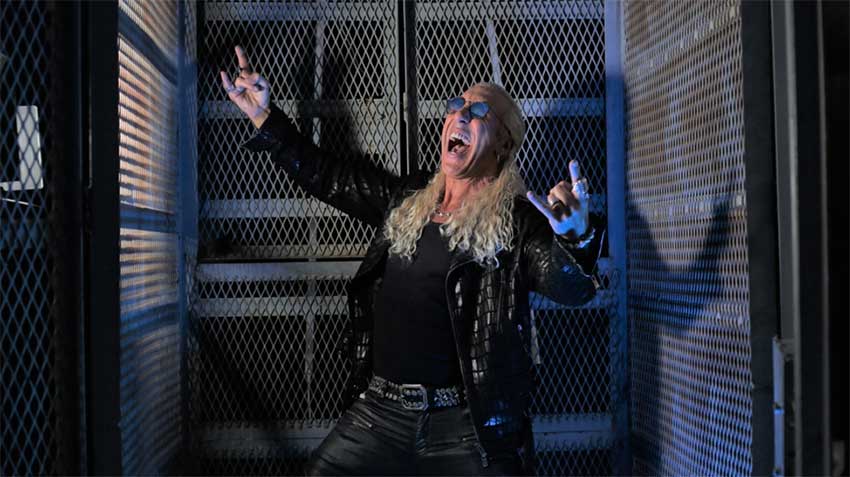 Regarding the impending new album, a press release notes, “Once again produced by Jamey Jasta with co-production, mixing and mastering by drummer Nick Bellmore, Leave A Scar sees DEE SNIDER & Co. continuing in the invigorated, modern direction of his previous release, For The Love Of Metal, infusing a dose of classic heavy metal flavor that longtime fans will rush to embrace.”

Speaking on the new tune, Snider comments, “‘Time To Choose’ deals with a subject I’ve addressed often over the course of my writing career: good vs. evil (see ‘Burn In Hell’). Given the heaviness of this track, I felt adding George “Corpsegrinder” Fisher’s voice to this would drive home the seriousness of the choices we make. I was honored when he agreed to contribute his incredibly powerful voice.” 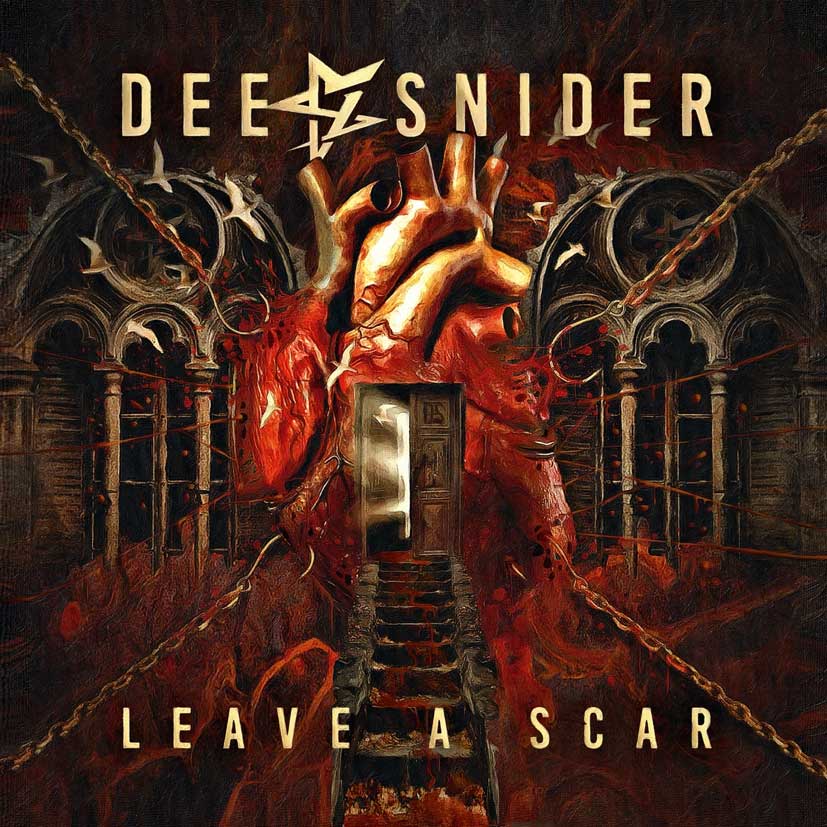