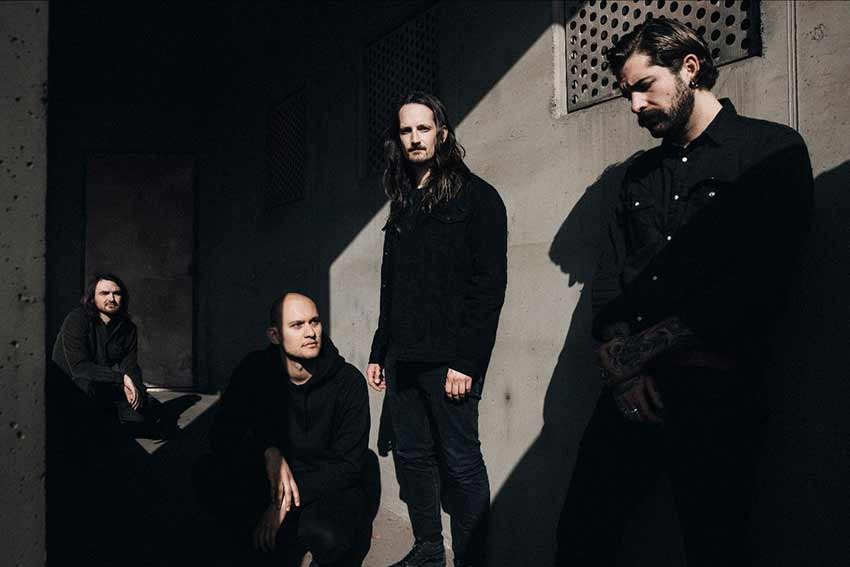 German black metal experimentalists Der Weg einer Freiheit will be releasing a brand new-full length, ‘Noktvrn,’ on November 19 via Season of Mist! The band is now sharing the official music video for their deep, dark new track, “Immortal,” which features guest vocalist Dávid Mako of THE DEVIL’S TRADE. The video and song can be found together at THIS LOCATION [embedded below].

Der Weg einer Freiheit vocalist Nikita Kamprad comments on the collaboration: “Early 2018, I was asked by Crippled Black Phoenix to fill in on guitars. After two shows in the Netherlands and Germany we started our journey through the eastern parts of Europe and in Budapest we were joined by a Hungarian dark singer-songwriter I never heard of back then. This was the first time I met our friend Dávid Mako aka The Devil’s Trade who’s one of those artists being able to move you to tears solely through his voice. Ever since I saw him performing his doomy folk songs for the first time I knew there’s something absolutely unique about him and on top he’s just one of the nicest and most humble human beings I know.

Having finished the instrumental of the song I was pretty sure, it needed a ‘different’ kind of vocal for the verse parts. Being a song that is quite different already, combining a simple song structure with new approaches in sound design and using synthesizers for the very first time, I had a feeling to make the song even more special by giving it a guest vocal performance. Without hesitation we asked Dávid for this and he immediately accepted our invitation.”

We hope you are as excited about the song as we are, as after the 1st and 2nd single this is probably not the typical Der Weg einer Freiheit song you would expect!”

Dávid Mako adds: “I love Der Weg Einer Freiheit. Every single one of them. To take part in their vision is among the best things ever happened to me.”

‘Noktvrn’ is available for pre-ordering in the Season of Mist shop on CD digipak, Deluxe CD + DVD box, Vinyl and Cassette HERE. Pre-save the album HERE. 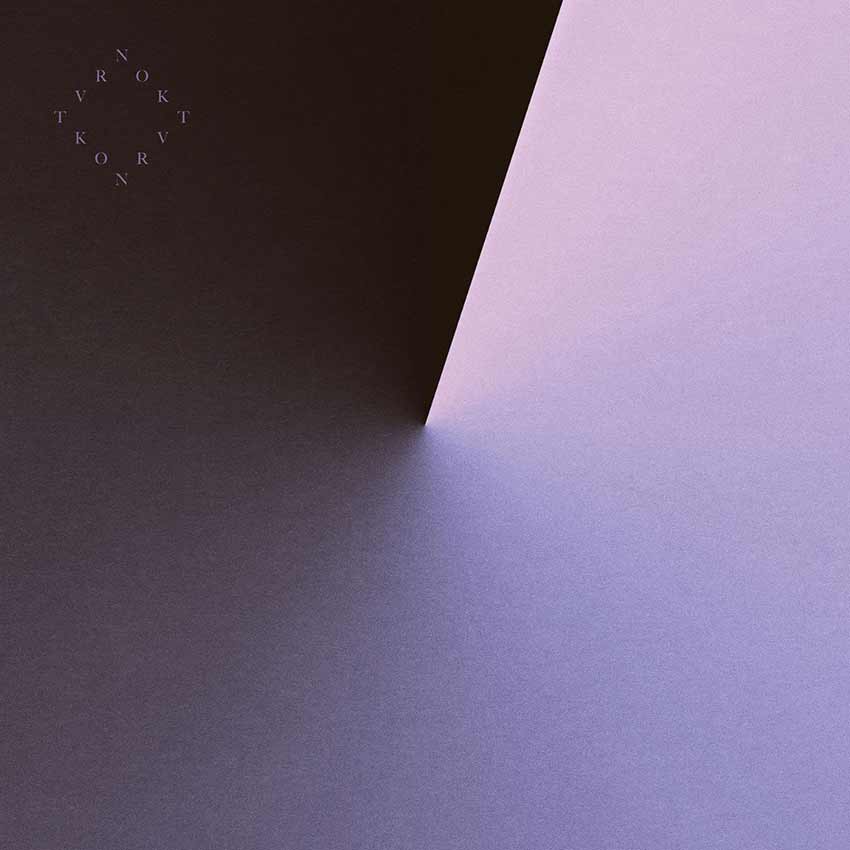 Also Check Out: Ghoul discharge “Off With Their Heads” music video