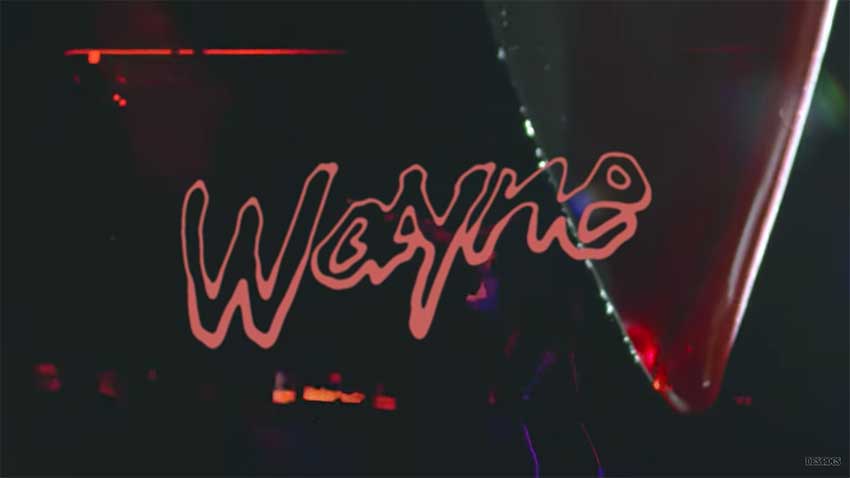 New York City-based rock act Des Rocs has shared a live video performance of the song “Wayne,” which was filmed earlier this year at the Newport Music Hall stage in Columbus, OH.

The set began with an intro courtesy of Richard Strauss’ kaleidoscopic “Also sprach Zarathustra,” and then erupted into an electrifying frenzy of dynamic, breathless, riff-driven rock’n’roll. As one reviewer put it, “No matter where the band is on the bill, Des Rocs plays like they are the headliners.” From that performance, this is Des Rocs’ “Wayne.”