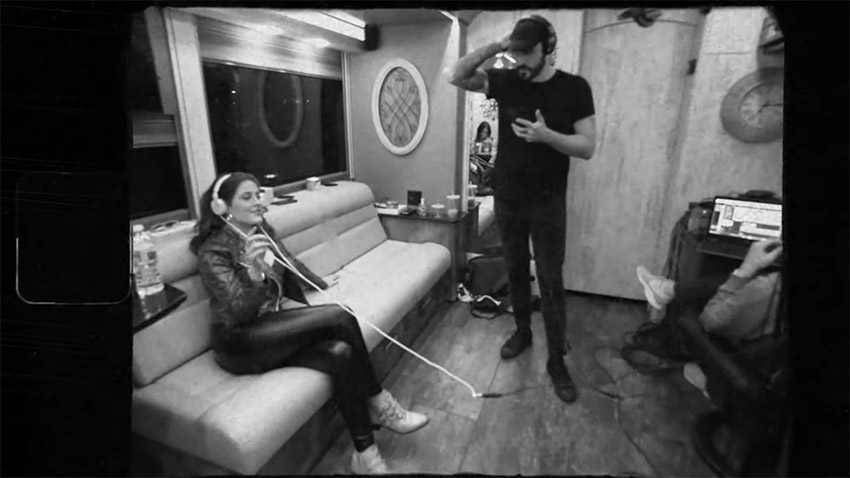 Hard rockers Diamante and Ben Burnley (Breaking Benjamin) recently joined forces for a cover of the Goo Goo Dolls hit song “Iris.” The track was recorded at the end of February a few weeks before the current pandemic took its full form in the U.S., and was officially unleashed last month. Today, a video for said track has been revealed — check out the Alyson Coletta-directed clip below.

In more news, Diamante is currently working on her second full-length album, marking the follow-up to her 2018 debut LP, ‘Coming in Hot.’ Stay tuned for more details.

As for Breaking Benjamin, 2020 has welcomed a new compilation album titled ‘Aurora,’ which consists of a series of acoustic, reimagined versions of previously released songs, plus a fresh new track. 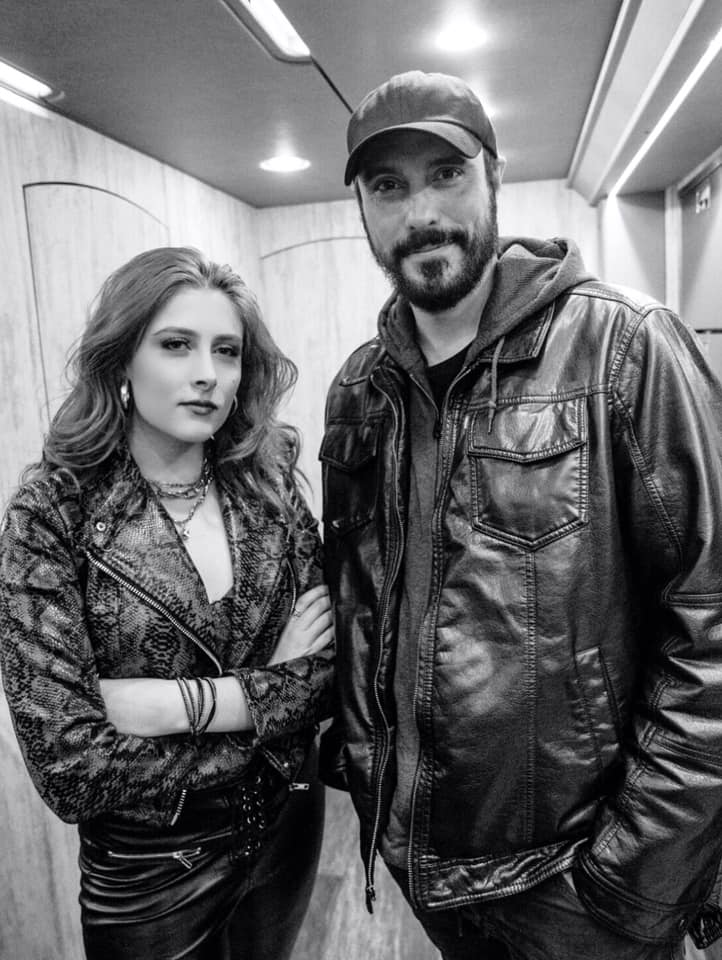