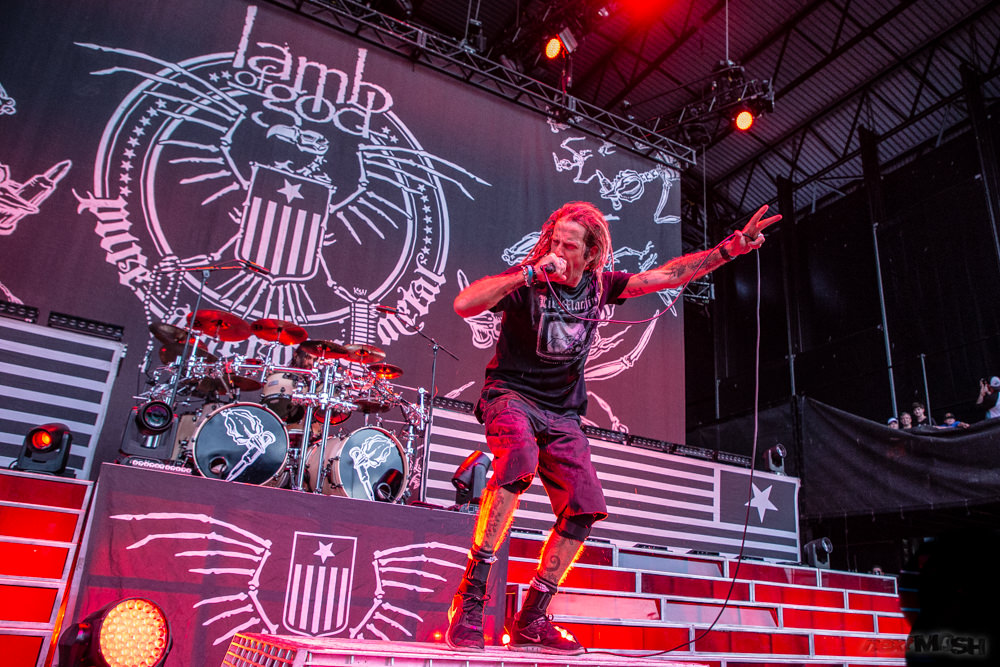 Richmond’s finest Lamb of God have posted a new cryptic video teaser via their socials, potentially hyping something big to come.

“Something’s coming… be the first to know: watch.lamb-of-god.com,” reads their post, which you can check out below along with the aforementioned new clip.

Something’s coming… be the first to know: watch.lamb-of-god.com (link in bio)

Just yesterday (Aug. 28th), Lamb of God revealed a brand new song titled ‘The Death Of Us,’ which serves as an official track featured in the just released new flick, ‘Bill & Ted Face The Music.’ Check out the song below.

Mastodon and Animals As Leaders are also featured in said new movie.