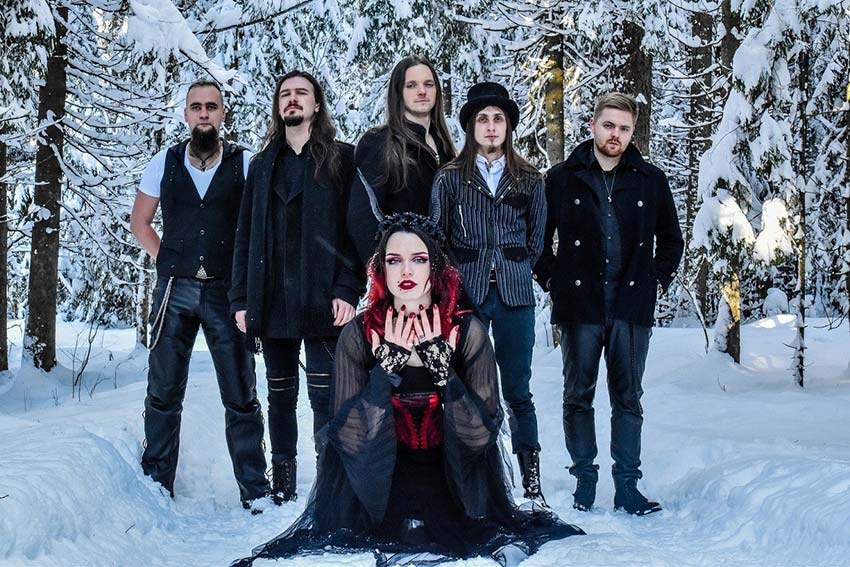 Latvian gothic rock/melodic death metal band Everlust will unleash their sophomore full-length album, ‘Diary of Existence,’ on May 7th, 2021 via Wormholedeath on all digital platforms worldwide.

The band comments, “The album will consist of 11 compositions, which are like different diary entries. The album describes the feelings of a person writing a diary. The mood is mostly melancholic in songs like “Land of Dreams”, “I Never Was” and “Alone”, which are heartbreak ballads about loneliness and unrequited love, even a little mystical “Despair” filled with more aphetic feels. There is also energy driven philosophical song “Running” which is about being alone in a crowd and running from oneself, lustful song “Everlust” and bipolar “Destroyer”. The band also made their version of famous Sam Smith’s song “Writings on the Wall”. “Diary of Existence” will also feature a duet song “Entwined” with Finnish band’s LAMORI front man Matias Juselius, which is also a romantic ballad about sick relationships.”

About their new album, they add, “Each of these songs is like the tales about our feelings, while going through some difficult situations in life and getting over them. We hope that these songs will be a helping hand to our listeners facing the same problems.” 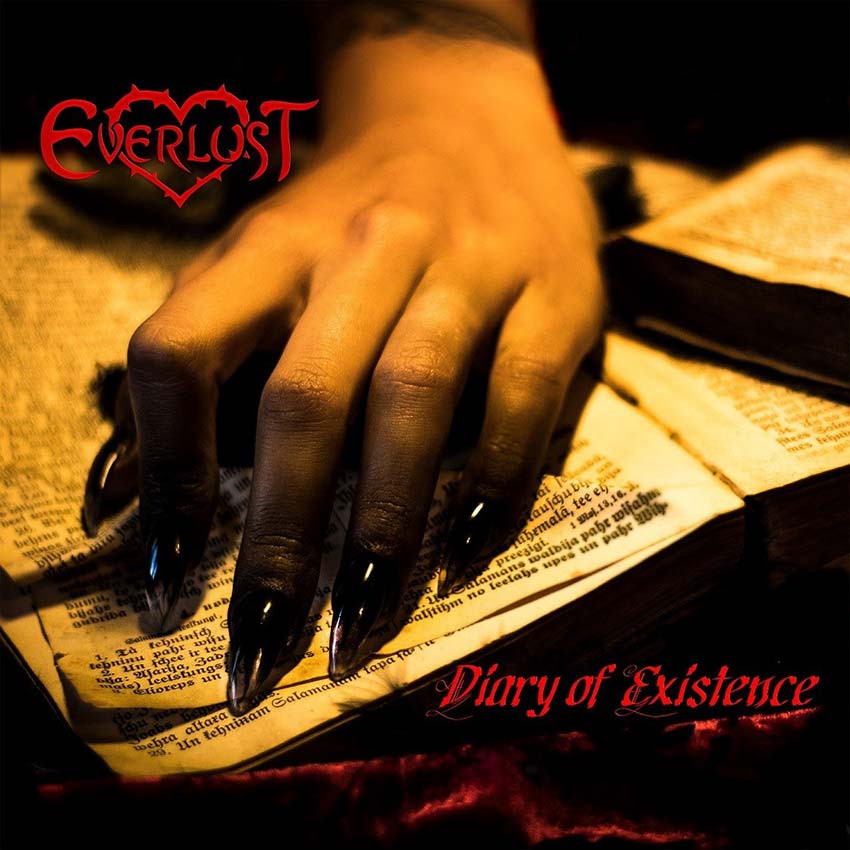