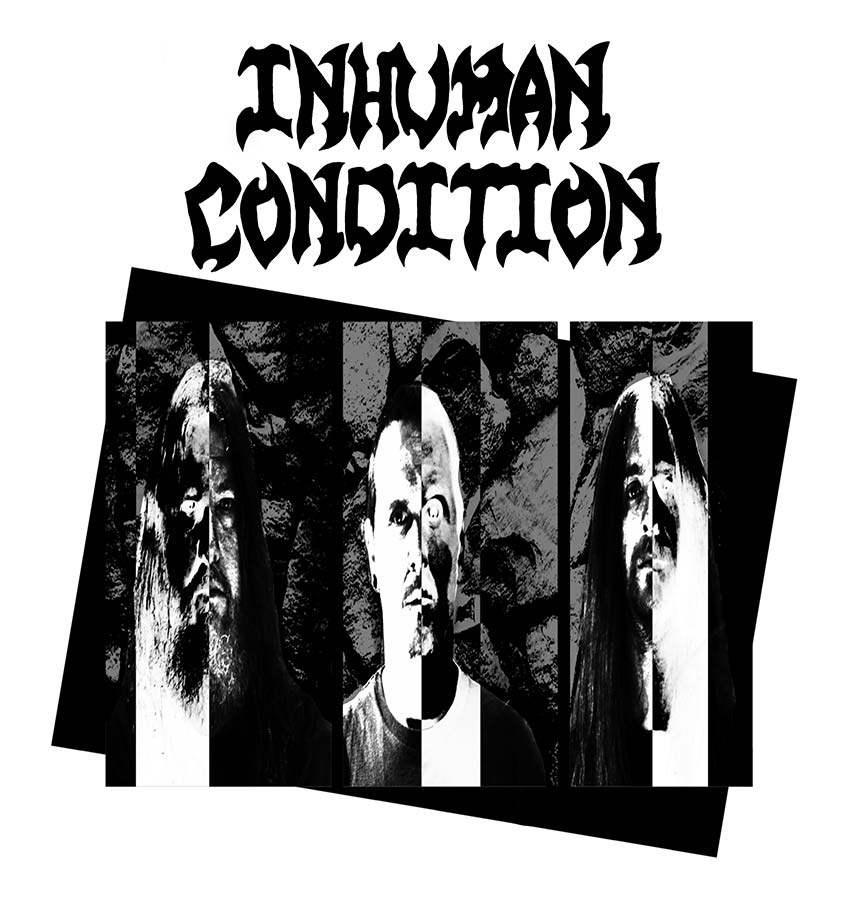 Regarding the news, Nordberg said, “We are super excited about working with Blood Blast Distribution and Black Serpent Records for our first album! Jeramie and I have worked with Bryce Lucien and BBD for our quarantine collaboration album we put out last year, and they have been so killer to work with. We have also worked with Sascha Scharnberg from Black Serpent Rerords/Promotion last year when he brought MASSACRE over for a few killer shows in Europe. Both of these labels are super supportive of the music and super fair in the deals we have with them, so it was a no-brainer to work together.”

Inhuman Condition are wrapping up production on their debut album at Kling and Nordberg’s Smoke & Mirrors Productions in Spring Hill, Florida. A teaser video dropped a few weeks ago, check it out below.