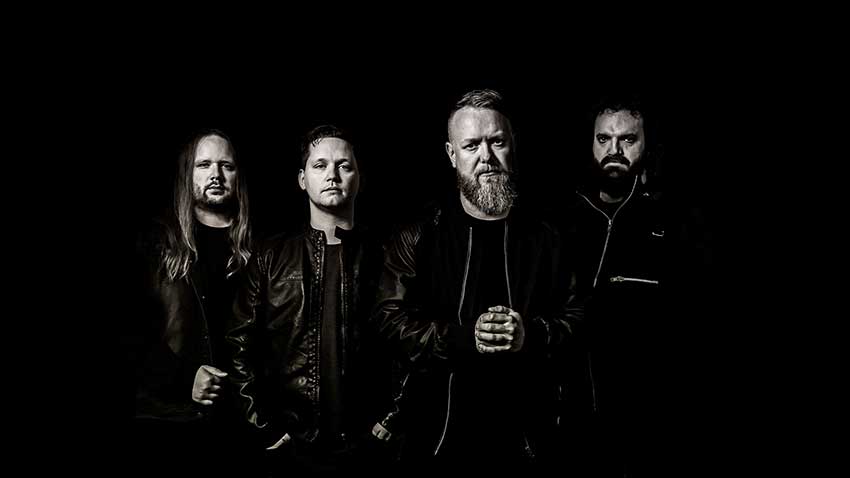 Swedish modern metallers Eyes Wide Open have officially joined the Arising Empire roster, and, to celebrate the occasion, the gang have unleashed their new video single, “Devastation,” which you can check out below.

Here’s more info from a presser, “With their fourth album, 2019’s The Upside Down, they hit like a juggernaut and paved the road to top tier within the scene. Their music carries the torch from the Swedish melodic death metal scene — mixing it with modern sounds and new influences inspired from metalcore. Catchy melodies, heavy drumming, pumping rhythms, and versatile vocals merge into their own style.”

“Destroying ourselves and the earth with greed, depression, and hate, and how we all stand silent doing nothing about it, disconnected by a self-made mask,” the band state.

Also Check Out: A Pale Horse Named Death release new song “Believe In Something (You Are Lost)”