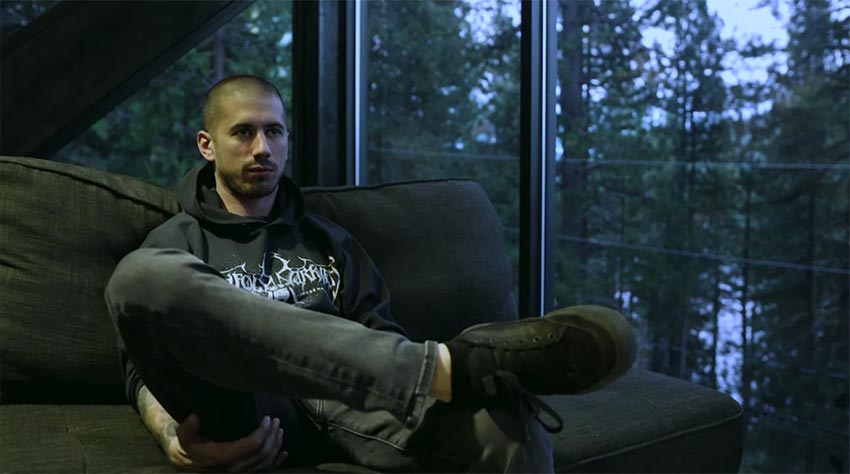 Bay Area metal band Fallujah is making quarantine moves. Today, the band has announced an addition to their lineup, welcoming notable guitarist Nico Santora (Suicidal Tendencies, The Faceless, Lillake) to the family. The band has released a new video discussing their history with Santora.


The band is currently spending their pandemic downtime working on new music that will likely come to light in 2021. In the meantime fans can follow the band on their Twitch channels to stay up to date on their latest activities.

Fallujah’s latest album, Undying Light, was released in 2019 with Nuclear Blast. The record was mixed and mastered by Mark Lewis (Cannibal Corpse, Whitechapel, The Black Dahlia Murder, Carnifex), while drums and vocals were tracked by Lewis and guitars and bass were recorded by guitarist Scott Carstairs. The album is the band’s first with their newest member, vocalist Antonio Palermo.