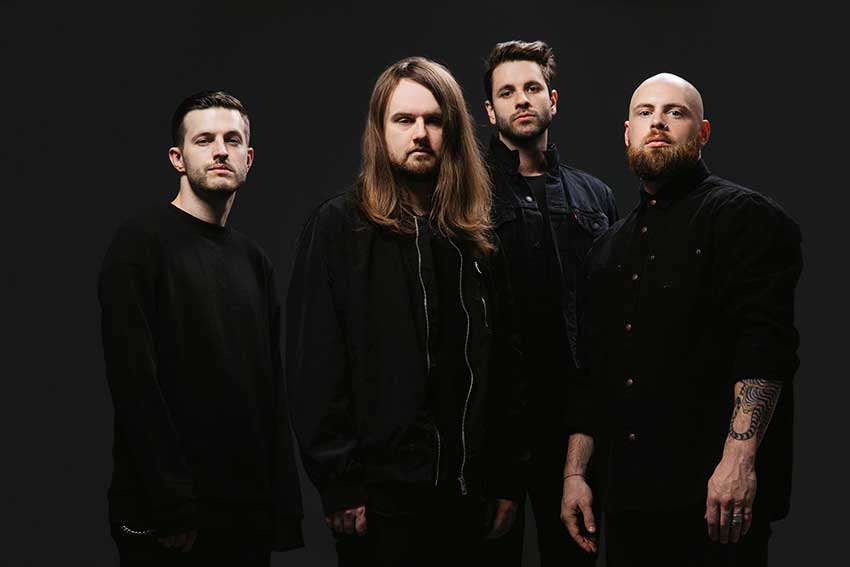 Texas metalcore squad Fit For A King have unleashed their new single “Annihilation” today. The track appears on the act’s sixth album, ‘The Path,’ which is due out via Solid State Records on September 18, 2020 (pre-order).

“Annihilation is about welcoming the destruction of who you are, in order to build up to something better. There are definitely times we can improve and fix the issues we have, but sometimes, a fresh start is what we need, and in order to do that, we have to start from the ground up,” says frontman Ryan Kirby on the new track.

Regarding the forthcoming LP, Kirby adds, “In the past, we have dove into some pretty dark areas of life, with Dark Skies being the pinnacle of hopelessness. With ‘The Path’ we find our way out, and claim victory over the demons we have faced and are currently facing. This album is made to be the soundtrack for your victory over what mentally, and physically holds us back.” 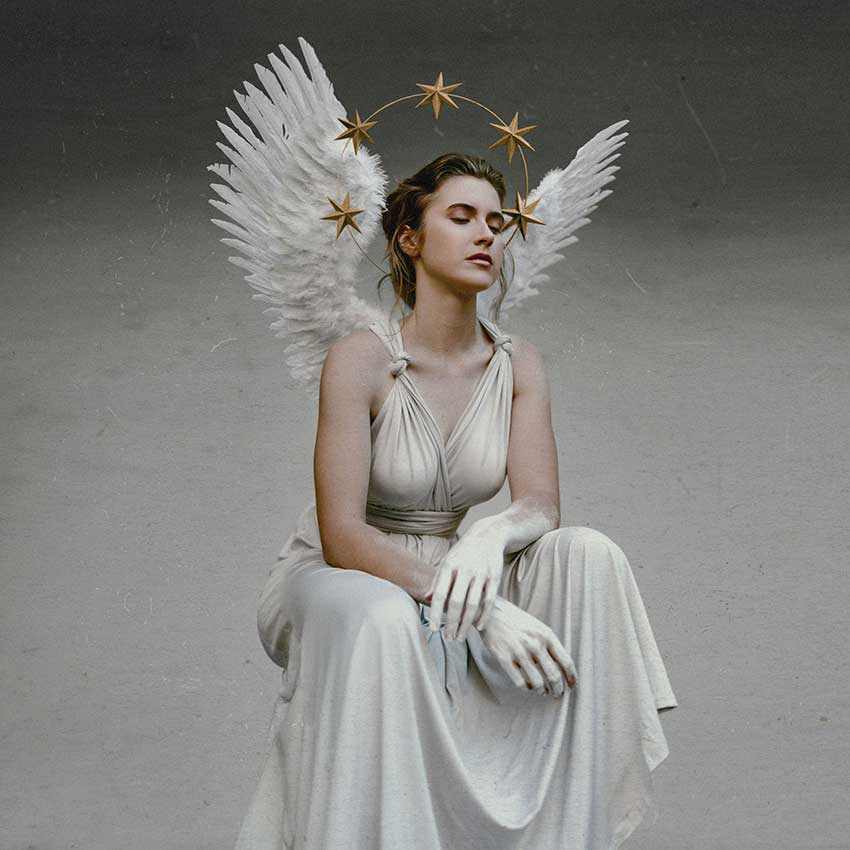