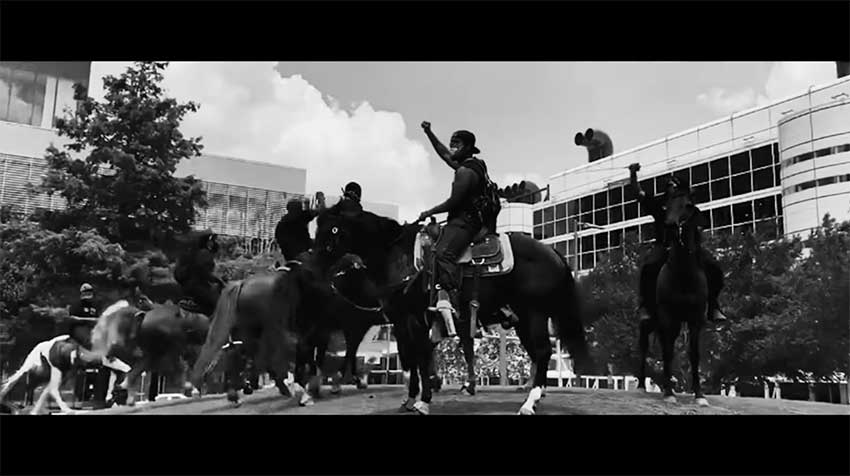 ROYAL may be new on the LA scene but they have been making quite a splash by growing their audience very quickly with their eclectic sound and electric live show. They have been waiting for the right time to put out their debut single to reflect its impactful and powerful message.

WATCH the video for “JUNGLE” here:


“I’m a child of war from the Congo Africa who was evacuated from home alone at the age of 12. Raising myself was the greatest education I could imagine. You only learn your strength in life or death scenarios. I was lucky enough to find music early on and ride its wings performing all over the world which includes Asia, Europe, Canada and the US, all since I was 15 years old. I’m driven by the belief that we are all individually special and that we all deserve equality, dignity and respect,” says Eric Zayne who formed the band last year.

He adds, “The band was formed as a political statement that we are all ROYAL and all deserve our place in the kingdom.”

LA based ROYAL has managed to create a sound of their own by mixing hip hop, rock and pop. ROYAL has already gained great momentum on Soundcloud by boasting 2.8 Million plays before an official release for “Jungle” and has received praise from many veterans in the industry. Eric Zayne has been growing his name in the music scene by becoming an in-demand producer, having won the 2019 Hollywood Music Awards for his songs with Jeremy Renner that also became the theme for the Summer of Jeep. Having produced and worked with many names like Matisyahu, Jordan Sparks, Dallas Austin, Cee Lo Green, Randy Jackson, Richard Marks, Melody Thorton from Pussycat Dolls, 21 Pilots, BTS and many more. His ability to work on various and diverse projects promoted him to be a trusted ear in the LA music scene. ROYAL is a name for the people more than the band. It’s mission is to awake and remind the listener of their value. With an album completely finished and a lot of label interest, the band feels like now is the perfect time to empower and shine a light on injustice as well as use music to be a journalistic tool while encouraging healing. 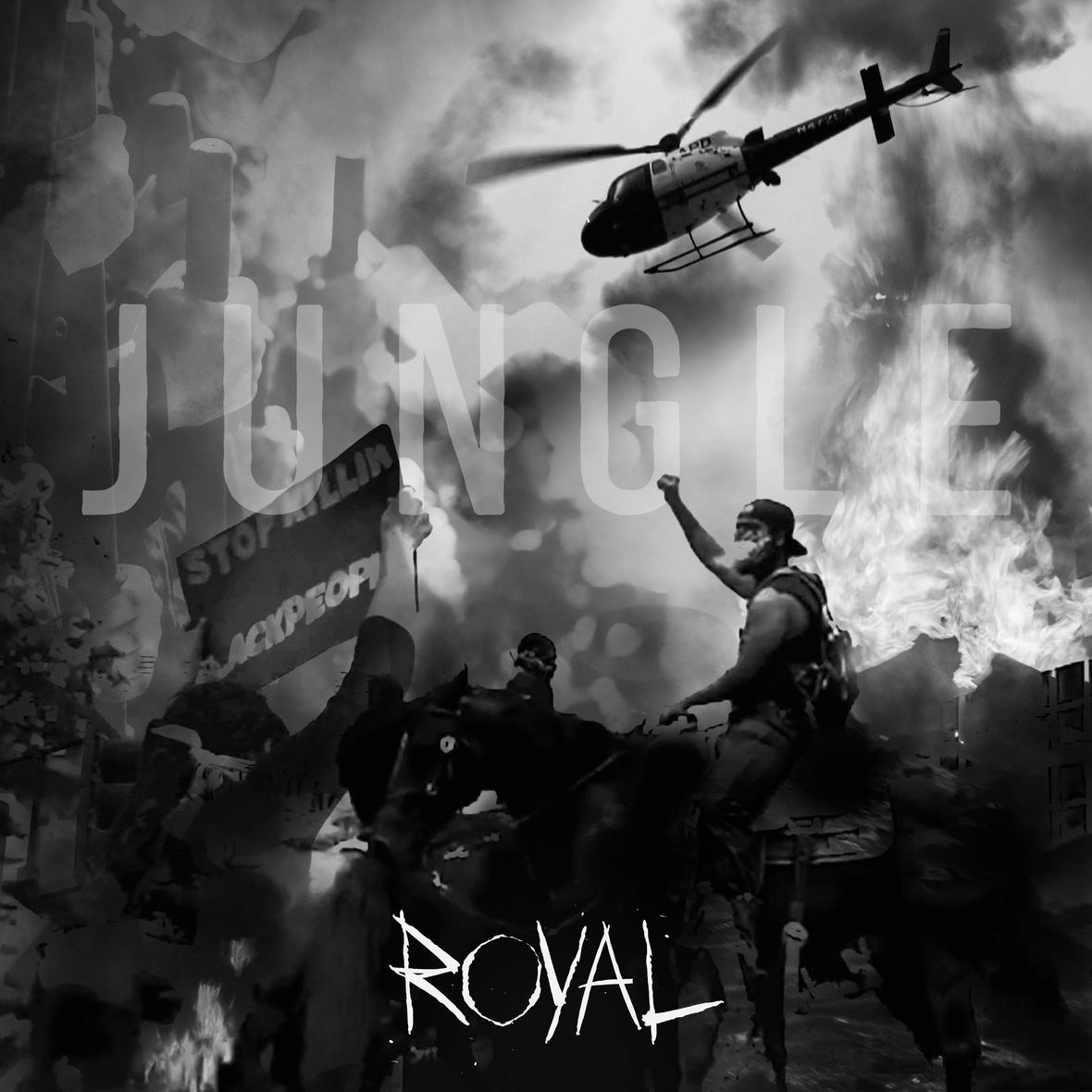