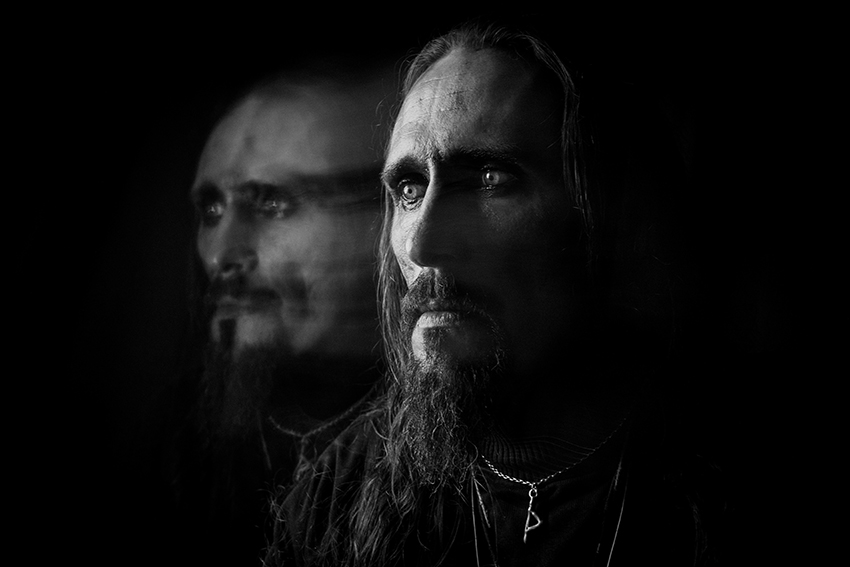 Norwegian extreme metal formation Gaahls WYRD has won the Spellmannprisen, which is the equivalent of a Norwegian Grammy, for the debut album, ‘GastiR – Ghosts Invited’ in the metal category!

The announcement comes just days after Gaahls WYRD and photographer Jørn Veberg were named the winners for the Independent Music Award for Best Artist Publicity photo. The winning photo can be seen [above].

The album was released in 2019 and earned a coveted spot in the top three on Rolling Stone’s “10 Best Metal Albums of 2019” list. The record also received end of the year accolades from Metal Injection, Metal Insider, Invisible Oranges, and more! 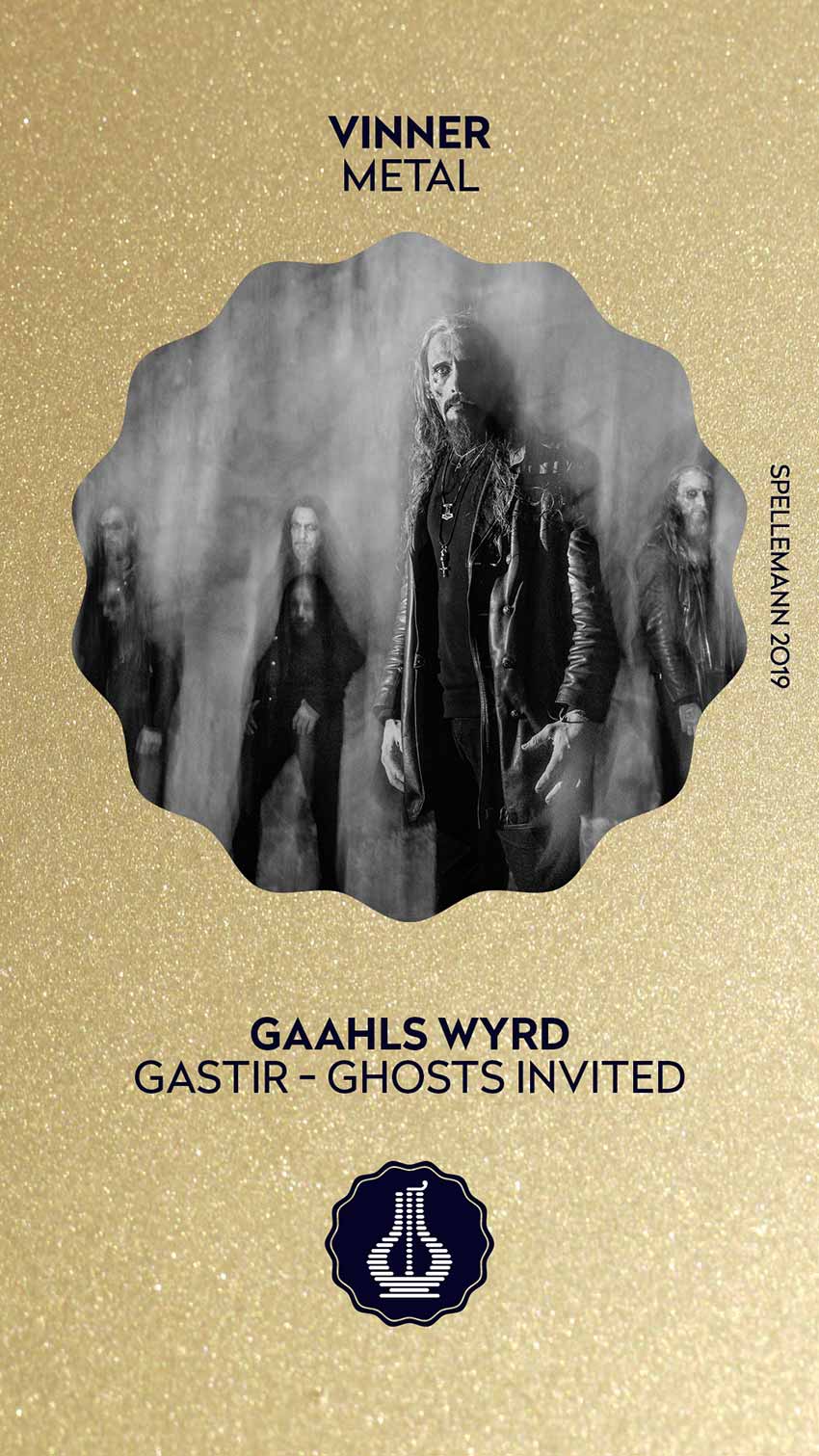 ‘GastiR – Ghosts Invited’ can be streamed HERE and ordered at THIS LOCATION.

In conjunction with the record release, Gaahls WYRD have announced new Russian tour dates for December 2019. A full list of confirmed shows can be found below.