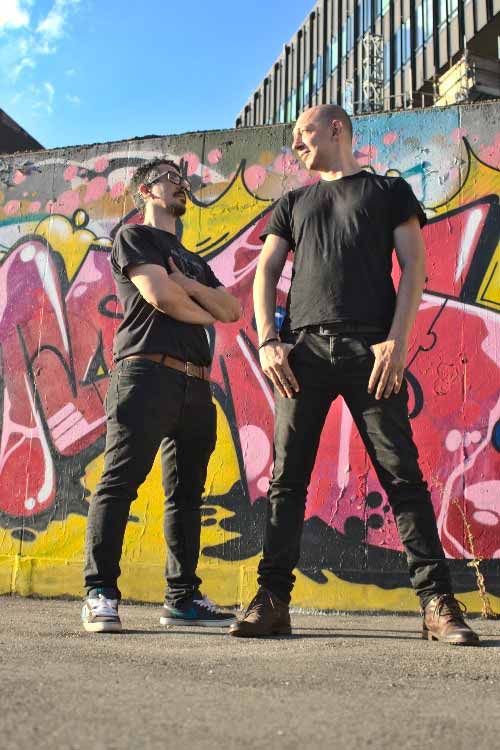 Italian progressive metal project Geometry of Chaos has signed with Wormholedeath a licensing deal for the reissue of ‘Soldiers of the New World Order.’ The album will be re-released on April 29th, 2022.

Geometry of Chaos creates music that is dynamic, progressive, ambient, melodic, and wild. ‘Soldiers of the New World Order’ represents an engaging and compelling, wide-ranging experience, with shifting atmospheres and sensations. It is not a pleasant journey; it demands focus and identification, as well as a disposition to mood swings. The album is a concept; in fact, the historical time and contemporary global condition are intertwined throughout the tracks. The context is that of a New World Order, a single government not too obscure that manipulates and controls everything from the economy and politics to people’s lives.

This is a totally different situation than our reality, because in the album, people are aware that they serve only in the interest of strangers and that their freedom is fake. The awareness is different, however there is a feeling of helplessness and resignation, that make them accept this condition of ‘slavery’.’ According to Fabio La Manna, “there is a significant association between man, soldier, and robot in the Album, characters that become nearly blurry, because the orders imposed on them make them almost totally devoid of their own will.”

Geometry of Chaos is the new project from Fabio La Manna, mainly guitarist, bassist, keyboardist and writer of the music and lyrics, and Davide Cardella, drummer and much more. The project is the fusion of his solo work and what remains of Alchemy Room band, in their last period with Davide on drums. La Manna have released the first album for Geometry of Chaos, with Davide Cardella on drums as part of the band, and other guest members as vocalists : Marcello Vieira, Ethan Cronin and Elena Lippe. Their sound is modern, influenced by genres such as progressive metal, classic rock, progressive rock, and cinematic elements. “Soldiers Of The New World Order” will be re-released via Wormholedeath worldwide.

“Spiral Staircase’s themes are the contemporaneity of the past, present, and future, as well as the non-collocability of time. The protagonist is trapped in a situation that he does not comprehend yet is very real to him. Under this highly technological and scientific drift, this man feels lost, living in an absolutist regime in which his own experience loses its temporality. He hears voices in his head, possibly through some device that manipulates and confuses him,” Fabio La Manna explains. 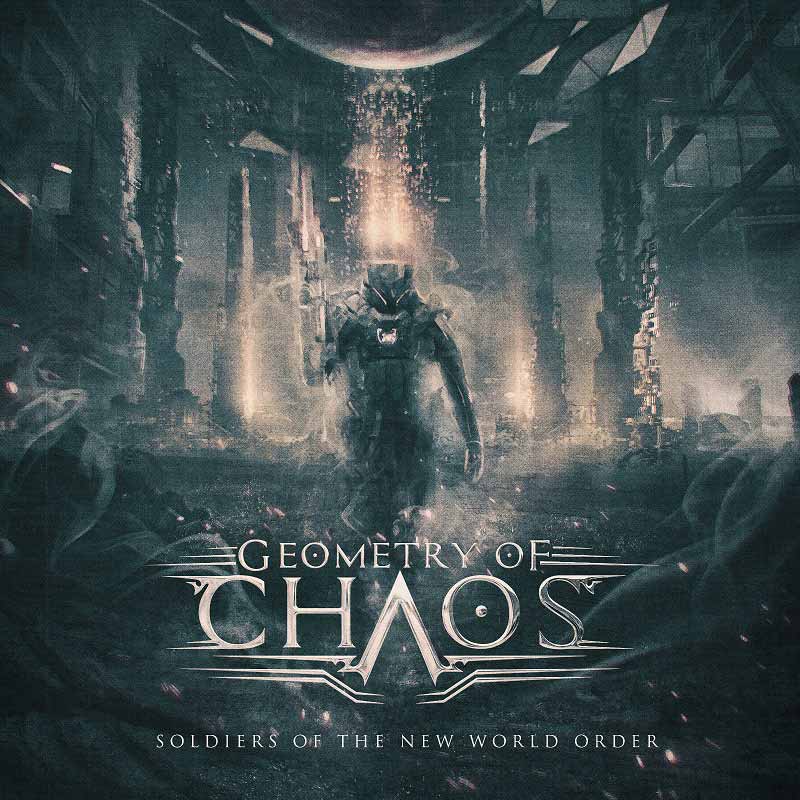