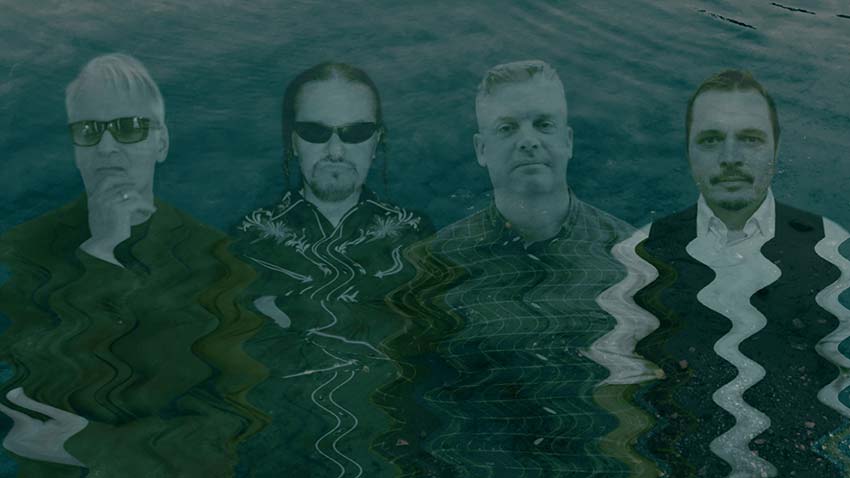 The song appears on the band’s new full-length opus and first LP in eight years, ‘Tonic Immobility,’ which is out now through Ipecac Recordings.

Denison said of the new video single: “‘Predators and Scavengers’ started out as a general observation on the current ecological climate of our planet. Perhaps it could also be applied to the socioeconomic climate as well?”