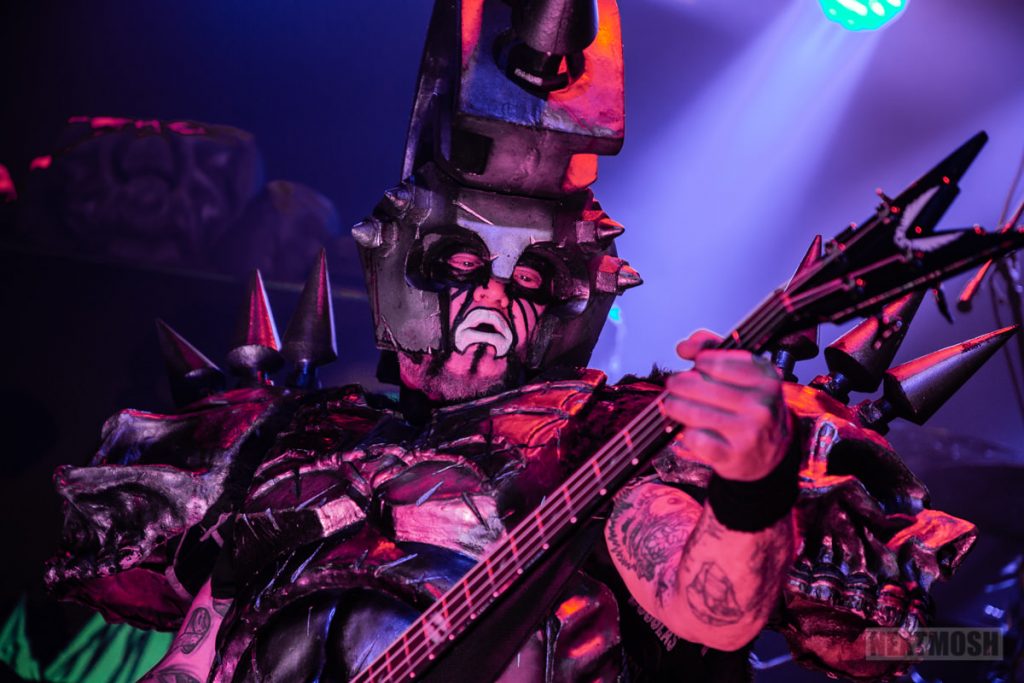 Sleazy P. Martini, the longtime manager of GWAR, has sold the band’s contract to In De Goot Entertainment. Proving he is the most unscrupulous manager since Colonel Tom Parker, Sleazy P. traded the band for a pile of filthy lucre in order to fund his lavish lifestyle of dissipated dalliances with drugs, prostitutes and high powered weaponry. We suspect Sleazy is somehow still calling the shots, but he has entrusted the band’s future to industry veteran Wild Bill Mcgathy’s freewheeling management company In De Goot Entertainment.

Sleazy had this to say: “I like McGathy, he knows where the bodies are buried. This way, he does the shakedowns, and I just collect the cash.”

Bill Mcgathy comments “You can’t talk about outrageous live performances & career longevity in the heavy metal world without talking about this legendary band. As human scum, we are excited to dive right in & grateful to have been accepted into the ferociously ingenious world of GWAR!”

About GWAR:
The story of GWAR begins in the deepest reaches of outer space. Long ago, the beings who would become the infamous shock rock band GWAR were part of an elite fighting force, the Scumdogs of the Universe. For eons, they served as thralls to a supreme being known only as the Master. But one by one, each member of the band earned a glaring reputation for being an intergalactic fuck-up. And so, they were banished, sent away on a fool’s errand to conquer an insignificant shit ball floating in a dark corner of the universe; the planet Earth. Once here, GWAR shaped the face of the globe, destroying and rebuilding the natural world, and giving rise to all of human history before settling into their role as the most outrageous rock band in history. Aliens to some, gods and demons to others, GWAR is eternal.

About In De Goot Entertainment:
In De Goot Entertainment launched in 1993 as a promotions and management company and quickly became one of the premiere leaders in both fields. Over time, the company, founded by industry veteran Bill McGathy, has evolved into a marquee management company overseeing the careers of artists running the gamut of the rock ‘n roll genre. In De Goot currently represents a wide range of artists including multi-platinum rock acts Shinedown and Theory of a Deadman, Grammy award winning artist Halestorm, and international stars Biffy Clyro. Expanding their repertoire outside of hard rock, In De Goot has also made its mark in the Alternative and Americana scene with 3x Grammy nominated Highly Suspect and Independent Music Award winning Jesse Malin, along with developing acts Ayron Jones, Slothrust, Dinosaur Pile-Up, New Years Day, and more. In De Goot Entertainment has offices in New York, Nashville, and London. For more information visit indegoot.com 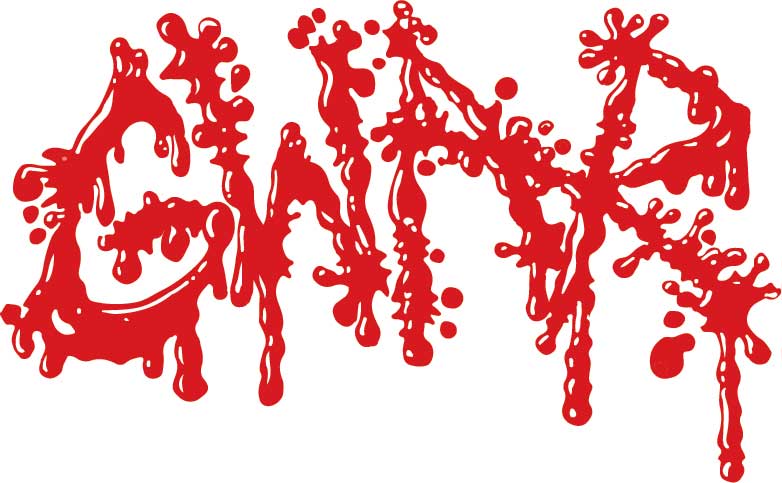