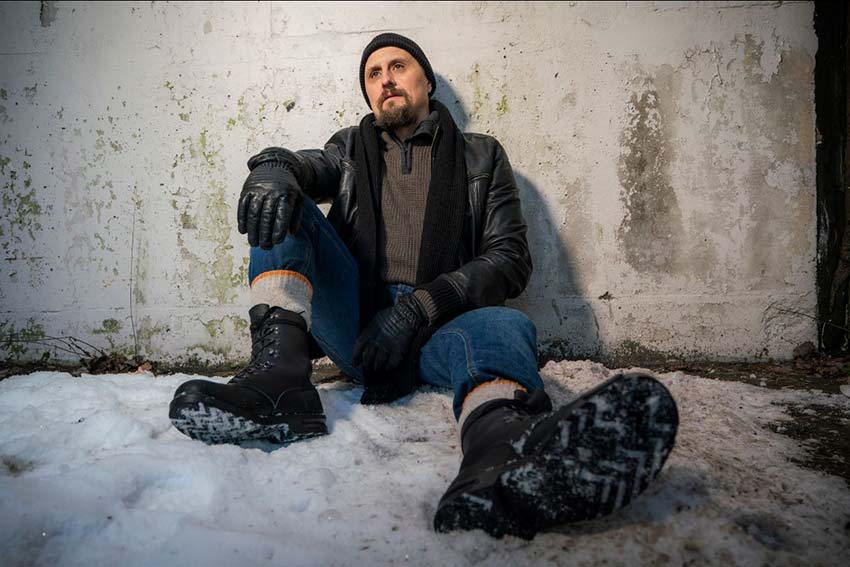 Haavard have signed a multi-album deal with Auerbach Tonträger. The project is the brainchild of mastermind and sole member Håvard Jørgensen aka Haavard alias Lemarchand of early Satyricon and Ulver fame. Haavard will release their debut album via the label later this year.

Haavard comment: “I am stoked to announce the release of my first solo album via Auerbach“, writes mastermind Håvard Jørgensen. “The Prophecy label family stood out for me as the natural choice for both taking care of me as an artist as well as my music. Knowing their roster and reputation, I am confident that they well appreciate what I will bring to the table.”

Martin Koller adds: “It is with great pleasure that we are finally able to announce Haavard as as a prominent new signing for our re-launched label Auerberbach Tonträger“, relates the label’s founder. “I have always been fascinated by Ulver’s folkish album ‘Kveldssanger’ and to welcome the composing guitarist behind this masterpiece on the label feels extremely good.”

Throughout the 90s, guitarist and vocalist Håvard Jørgensen was an integral part of Oslo’s fast rising black metal scene. At the beginning of this musically extremely exciting decade, Håvard joined Eczema, which had been founded by drummer Exhurtum aka Carl-Michael “Aggressor” Eide and bass player Vegard “Wargod” Tønsberg Bakke in 1990. Shortly after the guitarist had signed up, the trio decided to turn towards black metal and after the later figurehead Satyr had also joined, the four of them continued under the new name Satyricon.

Håvard Jørgensen also joined the black scene’s progressive spearheads Ulver, where he remained a member from the first “Rehearsal” demo from 1993 until “Perdition City” (2001), but even after officially leaving continued to provide guest appearances on later recordings. Many consider Ulver’s folkish 1996 full-length “Kveldssanger” as his most important early masterpiece.

Feeling somewhat disenchanted with black metal for a while, Håvard Jørgensen continued to appear in various formations and for example contributed acoustic guitars to Myrkur’s “M” (2015) and live album “Mausoleum” (2016). In 2019, he became one of the founders of new Oslo black metal act Dold Vorde Ensd Navn together with three current and former members of Dødheimsgard.

Now the Norwegian is getting ready to return with re-kindled passion for the darker side of music with his self-named solo-project Haavard, which picks up the loose end of the beautiful thread that “Kveldsanger” has left behind and adds many years of experience.