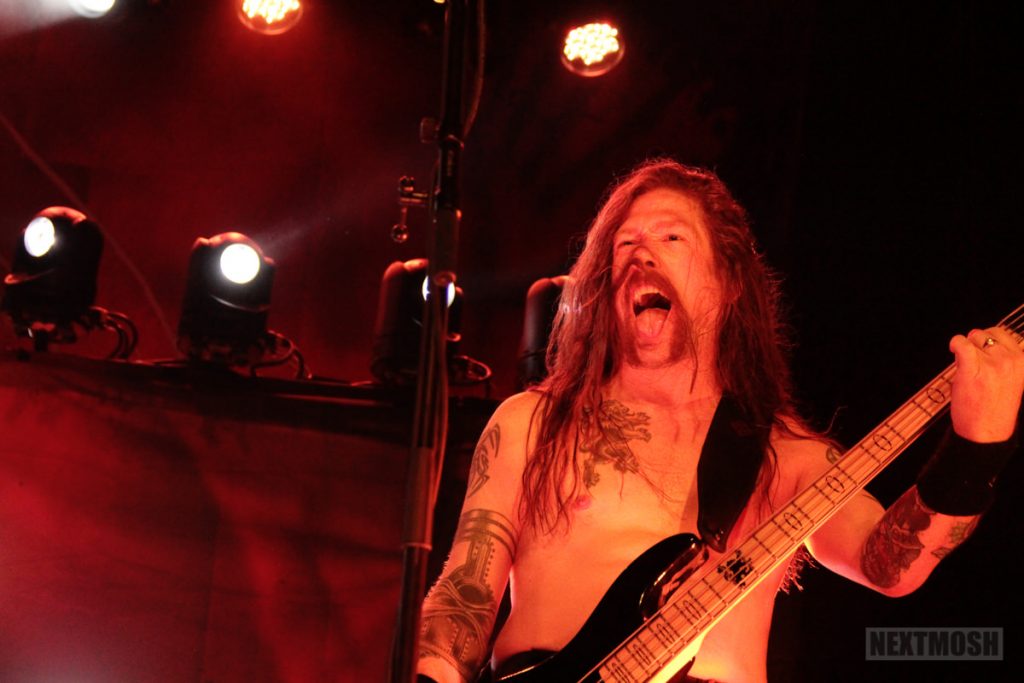 Machine Head have announced the rescheduling of their postponed ‘Burn My Eyes 25th Anniversary Tour’ in Europe.

Shout out to our booking agent Adam Saunders for being able to reschedule a nearly 2 month long tour through a staggering amount of countries.

While we are thrilled to announce these rescheduled dates and very much look forward to seeing you all, some dates were simply not possible to reschedule, and with the ongoing pandemic, we will be monitoring the situation closely to ensure the reality of doing them. Of the utmost importance to us is the health and safety of the Head Cases. We will not put you or others at risk, during this unprecedented time. As is quite obvious, nearly all of the dates we’ve listed are still in a “Shelter In Place” situation, with no public gatherings allowed over 10 people. We are all hoping that this will be sorted out by then, if that is not the case by August, will make a decision as to whether we will be allowed to proceed.

Stay home, wash your hands, social distance, we will power through this friends. 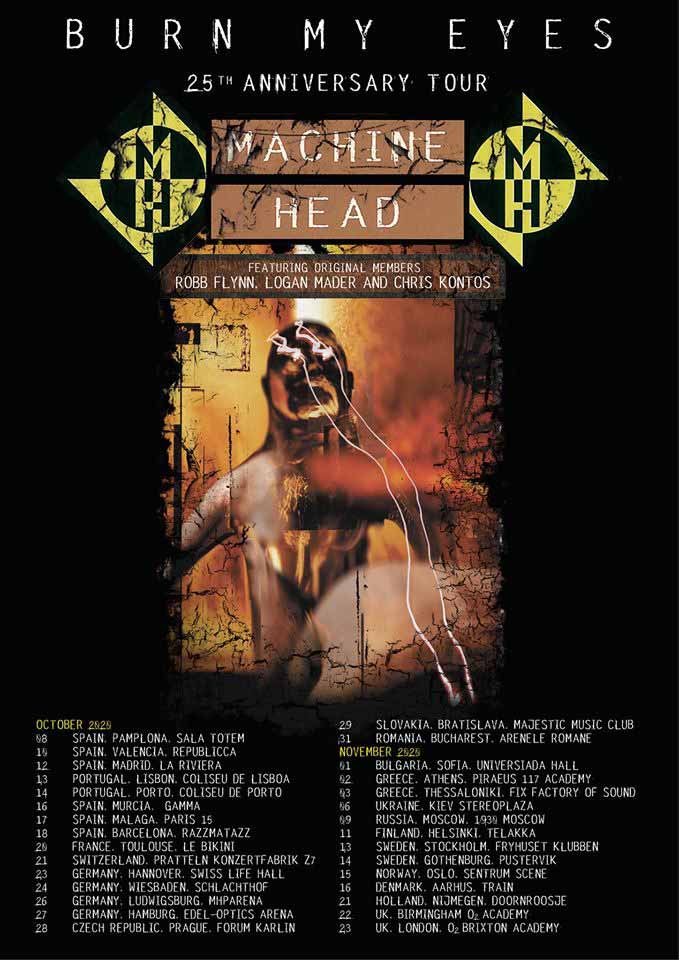