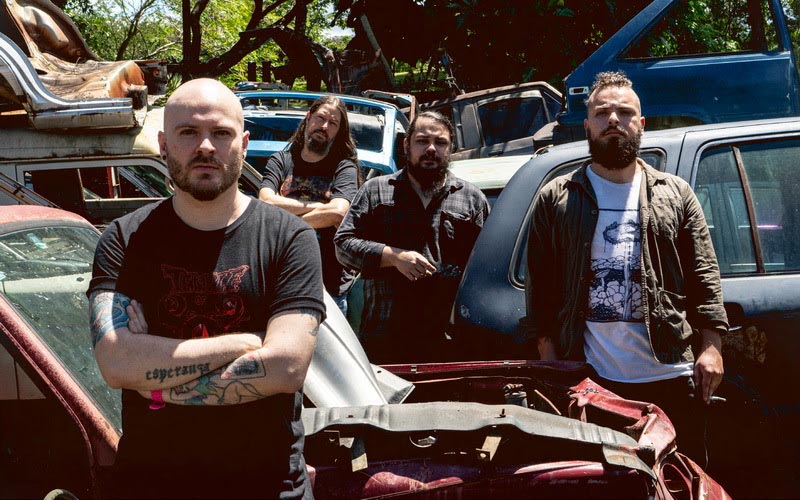 Back in 2011, Hongo Fuu started as a project from deep within the concrete ruins of the Tropical-Hell of San José in Costa Rica, manifesting in the corporeal vessel of Félix Arburola. After releasing two EPs (Marshmallow Sleep in 2012 and The Healing Ritual in 2013), a single for “a movie that never happened” and various band member changes, the band finally became a solid entity in 2015.

The group are set to release their debut album, Fuu, via Sliptrick Records in 2021.