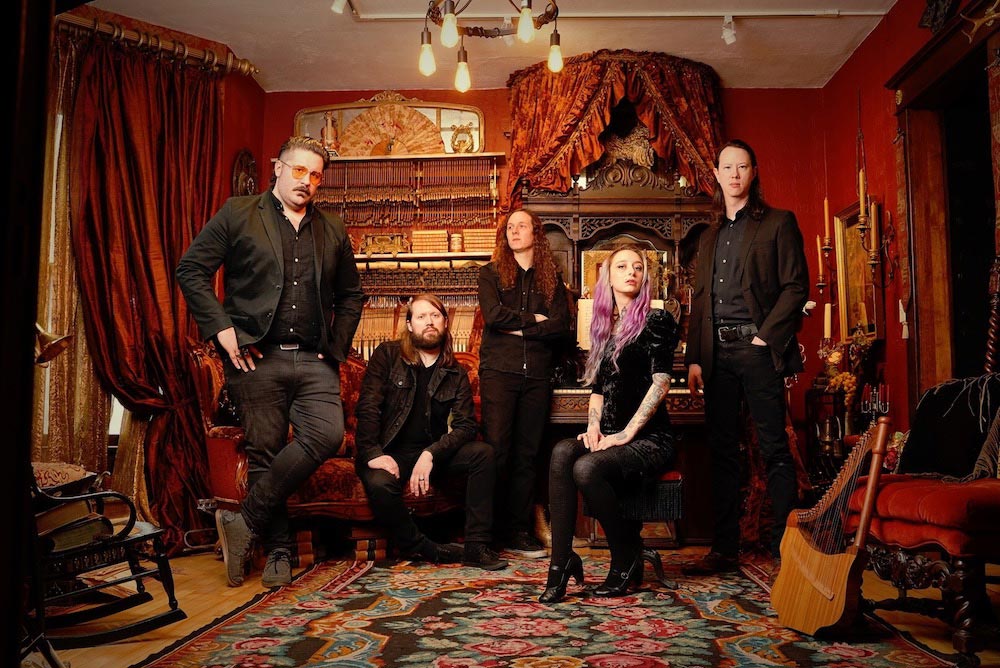 Following the cancellation of their scheduled tour dates, Chicago’s HUNTSMEN will be streaming a live performance this coming weekend. The five-piece released Mandala of Fear on Friday (March 13), and were due to kick off a run of dates in support of the album – starting with a home town show alongside Om and Wovenhand.

The band will now perform at Treehouse Studios on Saturday night, and stream the performance via the Prosthetic Records YouTube channel [LINK]. They will be performing selections from Mandala of Fear, with Bruce Lamont as their special guest.

“We want to make it a special evening and a special event, so on Friday I reached out to Treehouse Studios to see if they’d work with us on this – it’s where we practice and recorded our first record, American Scrap. With the technology available to us, there are now ways to reach our fanbase without doing it face to face; it’s just a matter of getting crafty. To everybody who we won’t see on the road, and those who are new to Huntsmen, we hope you’ll join us on Saturday for this special show.”

The performance has been made possible thanks to sponsorship from Metal Monkey Brewing – who recently collaborated with HUNTSMEN on a special beer to mark the release of Mandala of Fear – plus the support of Treehouse Studios, Barret Guizaldo (audio) and Andrew Degner (video).

Subscribe to the Prosthetic Records Youtube Channel [LINK] and tune in on Saturday, March 21 at 9pm EST/ 8pm CST/ 6pm PST (the stream will be available to view on the channel afterwards).

Mandala of Fear is available to order HERE [LINK], and HUNTSMEN merchandise can be purchased here. [LINK] 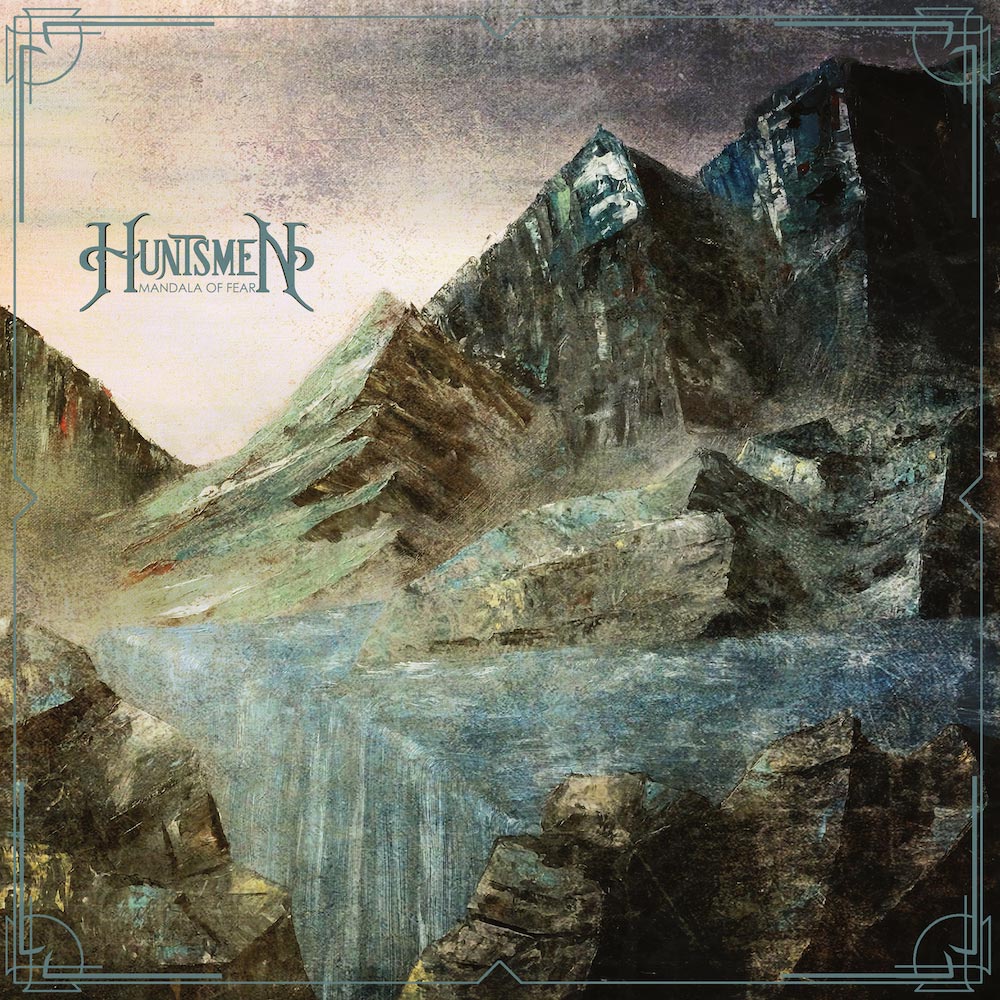