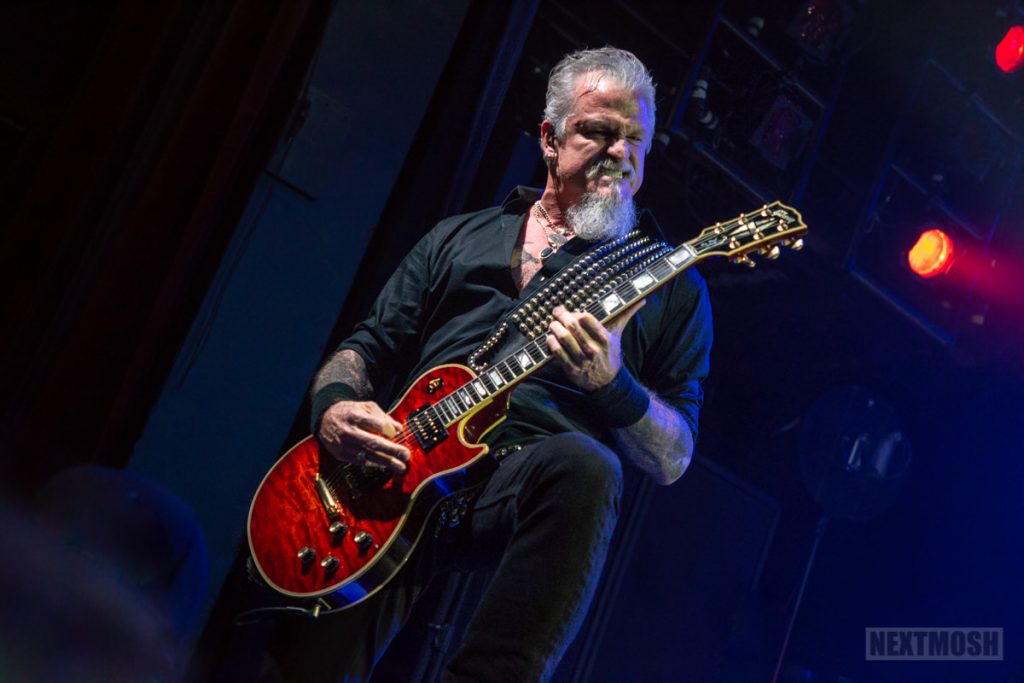 Iced Earth founder, songwriter, guitarist and producer Jon Schaffer announces the release of his first ever book, Wicked Words and Epic Tales. The book is the debut release from Schaffer and his new publishing company Wicked Words, LLC and is the first of many original concepts planned for future release by Schaffer.

Wicked Words and Epic Tales is a collection of lyrics, interviews and pages of artwork that Schaffer’s work has inspired throughout the years. The book is an anthology of lyrics from Schaffer that span his 35 years in making music in various projects including Iced Earth, Demons & Wizards, Sons of Liberty and Purgatory. The book comes in 2 unique covers: one created by Jonboy Meyers and another by Jim Balent and Roy Young and is over 200 pages. The coffee table art book also features original drawings from some of the most notable artists including Todd McFarlane, Greg Capullo, Monte Moore and numerous others. The book also features an audio CD of 15 tracks that is exclusively available with the purchase of the deluxe edition book. Dubbed “A Narrative Soundscape” by Schaffer, these recordings are a completely re-imagined delivery of the lyrics of Iced Earth songs created exclusively for this release. Longtime collaborator Jim Morris worked with Jon Schaffer of these versions. Fans can pre-order Wicked Words and Epic Tales at https://tinyurl.com/WWETKickstarter.

“I wanted to put something together that would be a truly unique experience not only for the fans of my bands, but for newcomers as well,” explains Jon Schaffer.


The track-listing for Wicked Words and Epic Tales is: