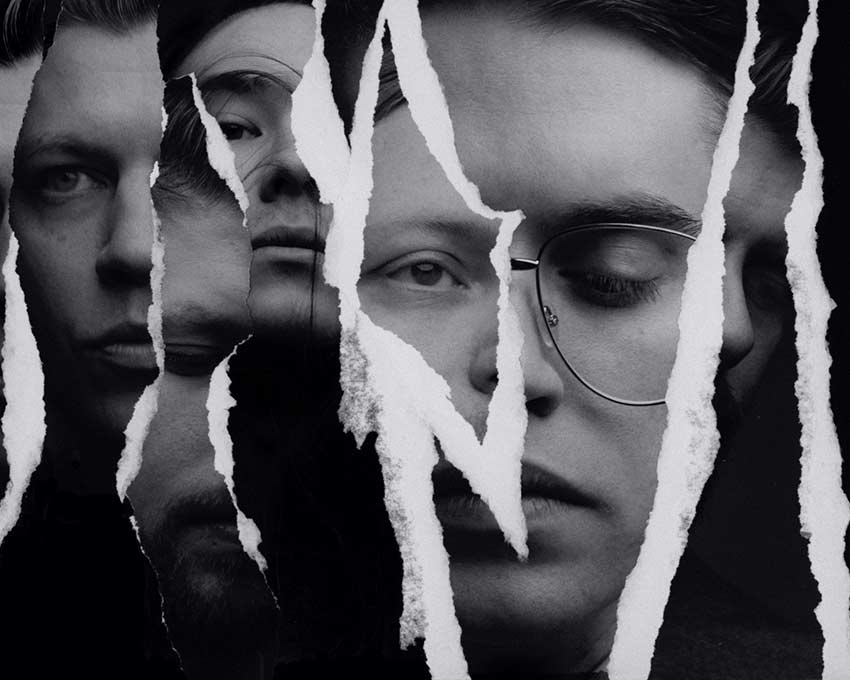 Imminence – consisting of vocalist and violinist Eddie Berg, guitarists Harald Barrett and Alex Arnoldsson, drummer Peter Hanström, and bass player Christian Höijer – have uploaded their new video single “Heaven In Hiding,” which you can check out below.

A press release states, “The video was directed by Pavel Trebukhin, who also shot the video for “TEMPTATION,” which is a relentless behemoth of a song. That video might have set a new standard for what one might expect from the group. But “Heaven In Hiding” proves them to be unlike anything else.”

The presser adds, “With this clip, Imminence again display their unrestrained diversity and dynamic approach. The video shoot took place somewhere deep inside the ice cold landscapes of Latvia in February 2021, while the new single was recorded, mixed and mastered in Sweden by Henrik Udd, an award-winning producer that has worked with acts such as Architects, Bring Me The Horizon, At The Gates, and more.”

“‘Temptation’ was undoubtedly the biggest production we ever worked on. We want to show that we’re able to deliver the same quality and creativity, yet do something completely different. ‘Heaven in Hiding’ is now yours,” comments Barrett.