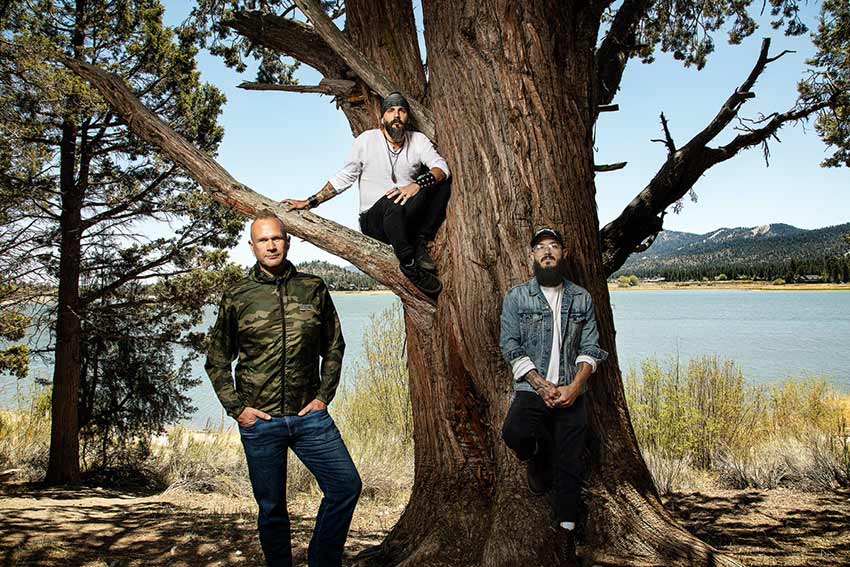 Massachusetts metal band Times of Grace – featuring Killswitch Engage members Jesse Leach (vocals) and Adam Dutkiewicz (guitars) and rounded out by Dan Gluszak (drums) – have premiered their music video for new single “Mend You” — check out the clip (directed by Nick Hipa and shot with the stunning backdrop of Joshua Tree, California) below. The tune appears on the act’s just-released new full-length album ‘Songs of Loss and Separation‘ (via the band’s own imprint label, Wicked Good Records, distributed by ADA Worldwide).

Regarding the new record, a presser states, “A decade removed from their debut album The Hymn of a Broken Man, Songs of Loss and Separation brings the emotionally charged intensity, artistic passion, and heartfelt lyrics that fans have grown to expect from Times of Grace.”

“‘Mend You’ is about finding yourself at a loss for words,” comments Leach. “It’s about the struggle to come to terms with an unraveling and falling apart. It is also about finding the will to carry on and stay loyal to your own heart, even when no one else seems to understand what you are going through. It’s a song about the journey of finding a way to mend wounds and in time find a deeper sense of self love.”

Dutkiewicz, who produced ‘Songs of Loss and Separation’ as well as the band’s debut, says, “‘Mend You’ is one of my favorites since the lyrics can mean different things to different people — and I know these hit our drummer Dan at an important time in his life.”

Gluszak adds, “This is probably the most emotionally-charged song on the record for me. Adam sent me a mix and I felt the instrumental section in the bridge could use a sample. I remembered a voice note that I sent to someone, which was saved on my phone, and it fell perfectly in line with Jesse’s lyrics. Initially, I was scared to use something so personal, but the guys liked it, so it stuck. It’s still really hard for me to hear this song but it’s one of my favorites.” 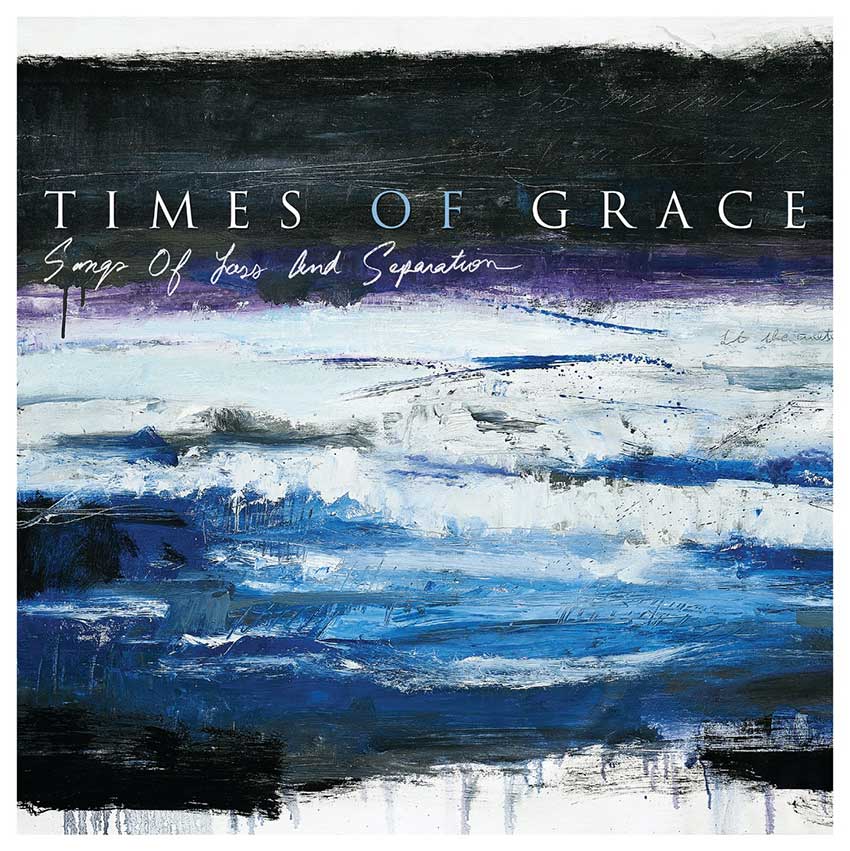