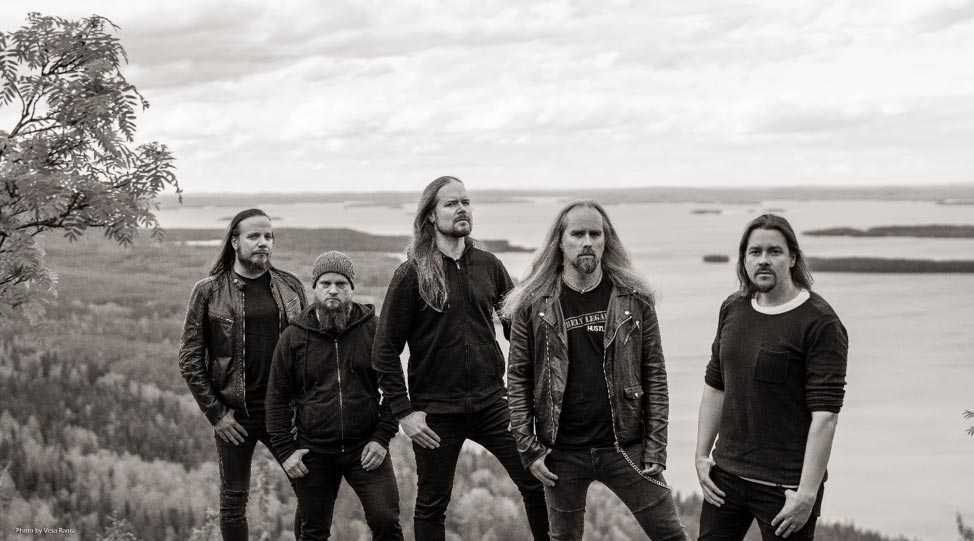 Like many other bands, Insomnium and Omnium Gatherum were forced to cancel their North American tour, which brought them into an unforeseen miserable situation.

“If someone had asked me to do a livestream with ticket sales two weeks ago, my answer would’ve been ‘hell no’. But the world changes, apparently really fast, when you’re in quarantine. Insomnium and Omnium Gatherum double trouble North American tour went pretty bad with the cancellation and the country (=WORLD!) shutting down right after we arrived at the airport to New York City… So this is what we can offer back for now, before this tour can be rescheduled sometime next year, hopefully. After staring two weeks on the wall inside four walls at home quarantine, I have discovered a hellish urge to go back on stage and play. Even if it would be an empty hall and pose for the camera eyes only, but to play with my booyas as live in concert as we can at the moment! With this stream production, we try to help the cultural field, concert promoting, our own crew, local entertainment companies and a bit also, our poor ourselves, as cancellation of the gigs and tours destroyed our income. Thanks for the huge support to our beloved fans,” states Insomnium guitarist Markus Vanhala. 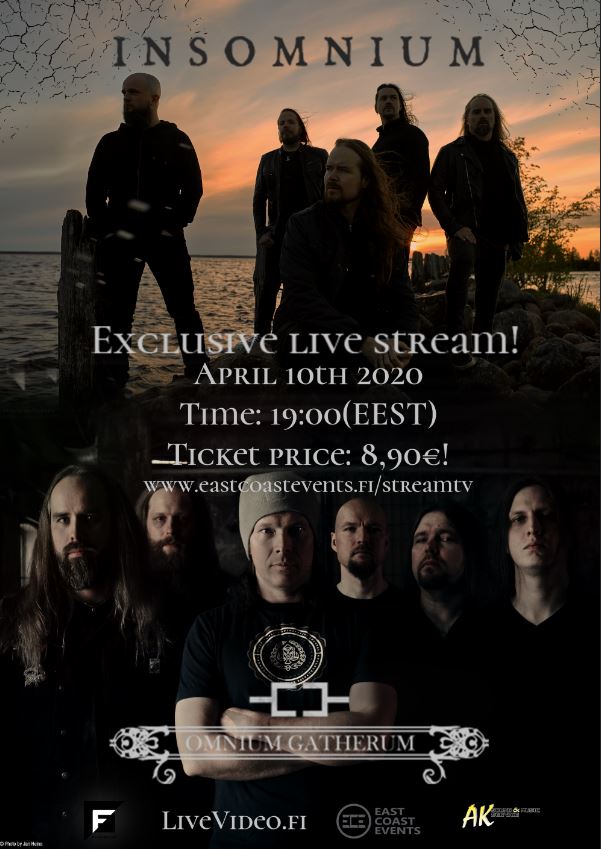