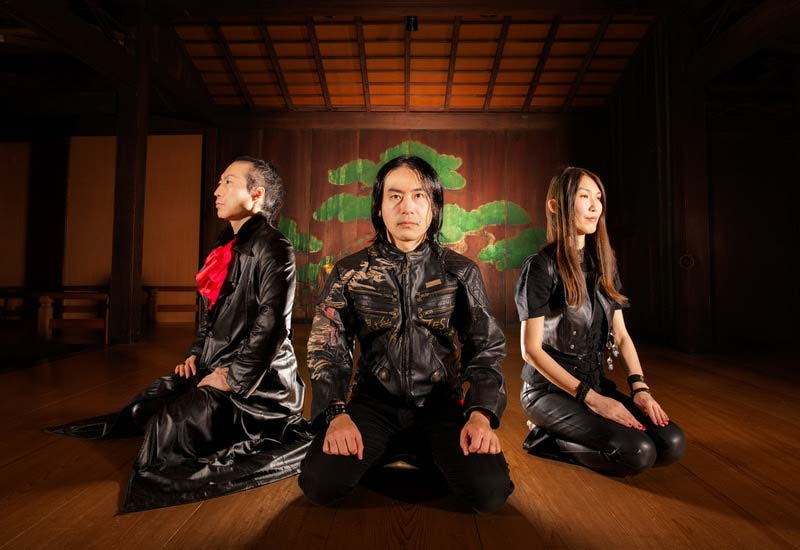 The band play old school metal music inspired by bands from 1980’s, such as Van Halen, Judas Priest, and Japanese bands like Loudness. But their music is fairy diverse and sometimes wanders into progressive territory, making it inevitable for listeners to compare them to prog bands such as Rush and YES. One of their goals is to combine Christianity and Bushido, the Samurai spirit, because they believe they can believe in Jesus Christ without losing their identity as Japanese. That’s why they play Christian music with Japanese traditional taste, which puts them in a very unique position both musically and culturally.

Imari Tones always say their “roll” is that of a bridge. A spiritual and cultural bridge between Japan and the world. A lot of people in the world are interested in Japanese pop culture. On the other hand there are so many people in Japan who have never heard of Jesus. Imari Tones are trying to reach both groups of people. They show the world what the Japanese spirit is like, while introducing Christianity to Japanese audience.