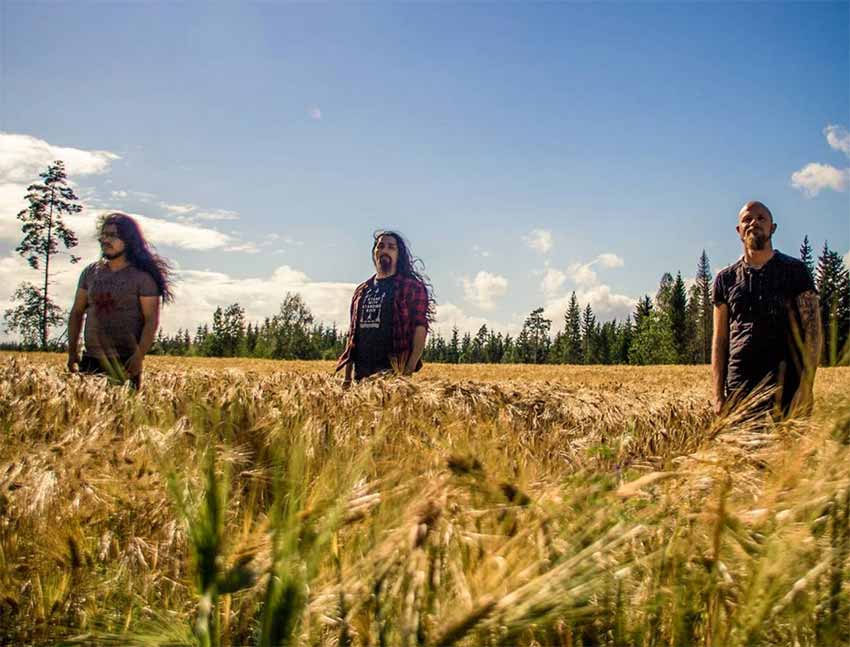 Swedish death metal act Kattlik have released their new single titled “Att Finna Och Finnas” (Eng. translation: “To Find And Exist),” which you can check out below.

Here’s more info on the band via a presser, “Kattlik is a powerful death metal band that blends Latin grooves with Swedish melancholy. Lyrics in Spanish, Swedish, or English give their own unique feel to each song, with the common thread of brutal primeval power.”