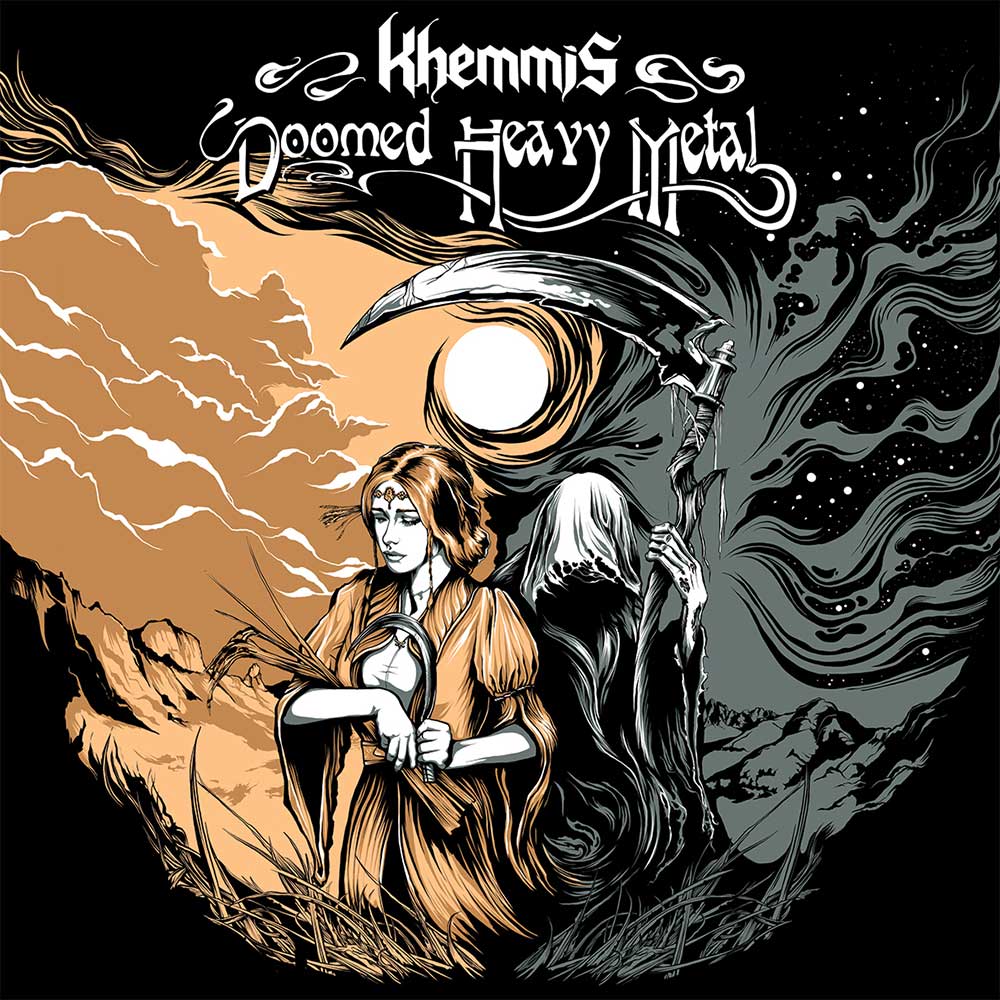 In celebration of the announcement the band offer fans the live video for their DIO cover of “Rainbow In The Dark”. Watch the video here:


The band comments: “As lifelong fans of ZZ TOP, ‘Fandango’ has been a consistent source of inspiration for the four of us. The combination of high-octane live cuts and rare studio recordings make the release stand out in the band’s discography. In that tradition, we are thrilled to announce Doomed Heavy Metal. This mini-album is similarly unique, combining sought-after singles and live cuts together on one record. We’ve topped it all off with a newly recorded version of DIO’s immortal ‘Rainbow in the Dark.’ For those who have clamored for the rerelease of the long out of print Empty Throne and Conversation with Death, your calls have been answered. We hope new and old fans alike will pick up the album, pour a tall glass of their favorite beverage, and party with us!”

Doomed Heavy Metal, is a unique collection of songs from the quartet. Side A includes a brand new cover of “Rainbow in the Dark” as well as a pair of rare singles–“A Conversation with Death” from the band’s 7” split with SPIRIT ADRIFT and “Empty Throne” from the Decibel Magazine Flexi Series. Side B highlights the power and emotional intensity the group wields onstage with a selection of live recordings from 2018’s Two Nights of Doomed Heavy Metal showcasing one song from each of KHEMMIS’ albums.
Below is the Doomed Heavy Metal track list:
Rainbow In The Dark (DIO Cover)
A Conversation With Death
Empty Throne
Bloodletting (Live)
Three Gates (Live)
The Bereaved (Live)

The band will also have LP’s / CD’s available for pre-sale at https://www.20buckspin.com/khemmis. 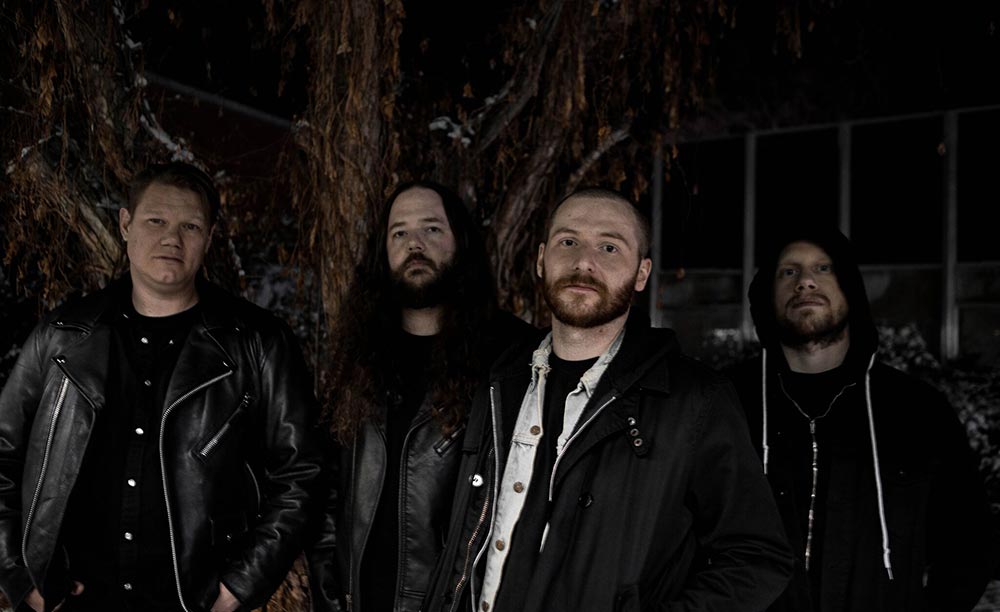