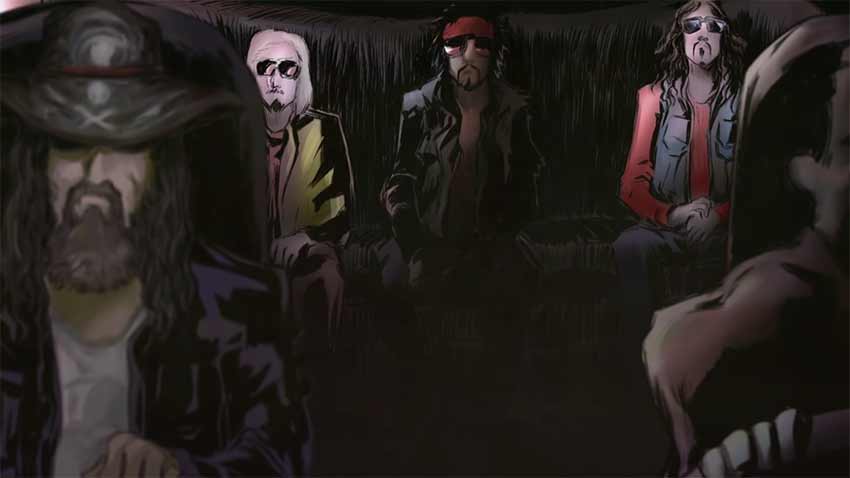 On Friday the band released a new animated music video of said cover tune, which you can check out below. The song appears on the soundtrack to the forthcoming Netflix movie ‘The Ice Road,’ which stars actor Liam Neeson and starts streaming on June 25th.