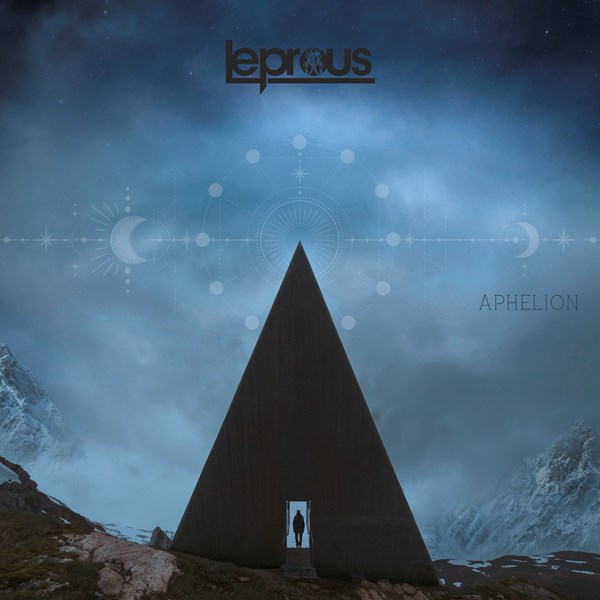 Following up on 2019’s highly acclaimed ‘Pitfalls’ album, Leprous recorded ‘Aphelion’ throughout the last year at three different studios: Ghost Ward Studios in Sweden, Ocean Sound Recordings in Norway and Cederberg Studios in Norway. The album was once again mixed by Adam Noble (Placebo, Biffy Clyro, Nothing But Thieves, etc.), mastered by Robin Schmidt (The 1975, Placebo, The Gaslight Anthem, etc.) and its front cover artwork – designed by Elena Sigida, based on photography by Øystein Aspelund – can be seen above.

Leprous vocalist/keyboardist Einar Solberg checked in about ‘Aphelion’ as follows:
“We had no plans to start with a new album, then came Covid. ‘Aphelion”‘is a very different album. It’s intuitive and spontaneous. We’ve experimented with many completely different ways of writing music and explored new ways to work. There has been no room for overthinking, exaggerated perfectionism or carefully planned songs. I believe this is one of the strengths of this album. It feels alive, it feels free and it does not come across as too calculated.
The album was recorded in three different studios, and a few of the songs were actually recorded in all three studios, Ghost Ward Studios, Ocean Sound Recordings and Cederberg Studios.

The aphelion is the point in the orbit of an object where it is farthest from the sun, and it has a symbolic value which I will leave to your own interpretation.”

Look out for the album pre-order to start on June 25th, 2021, enhanced by the release of a new single!

And watch an interesting behind-the-scenes video for the recordings of “Castaway Angels” here:


In other news, Leprous are celebrating their 20th Band-Anniversary in 2021 and have therefore announced a string of special European shows for December as follows: 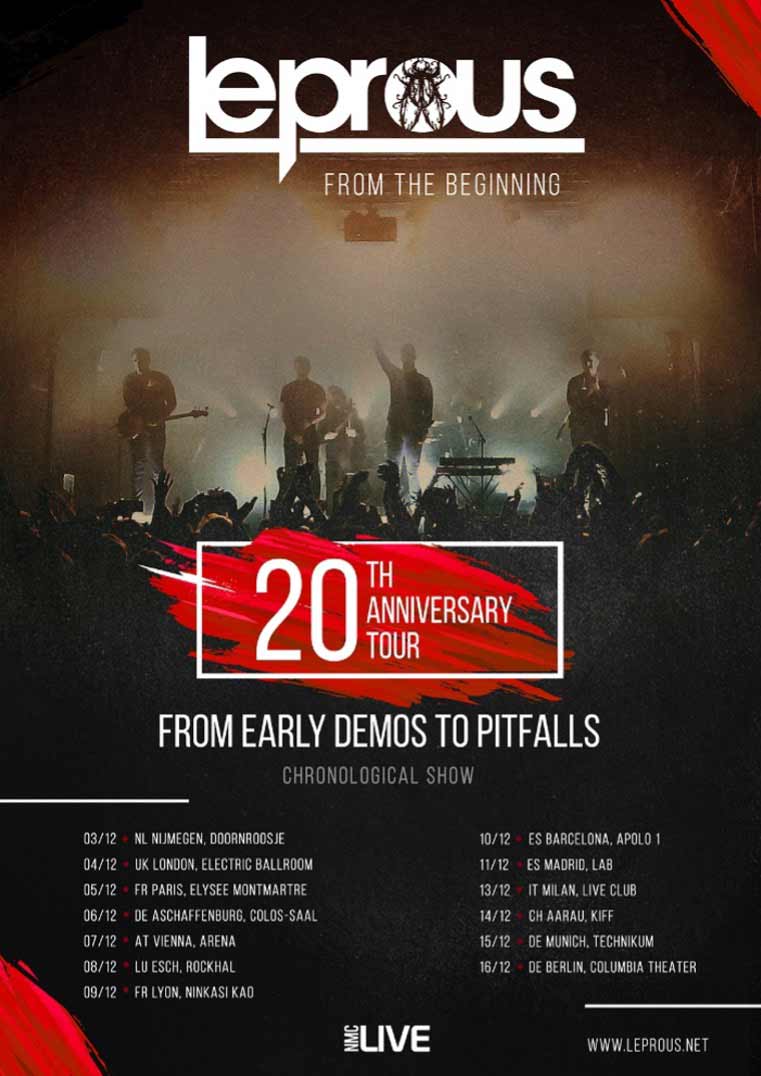 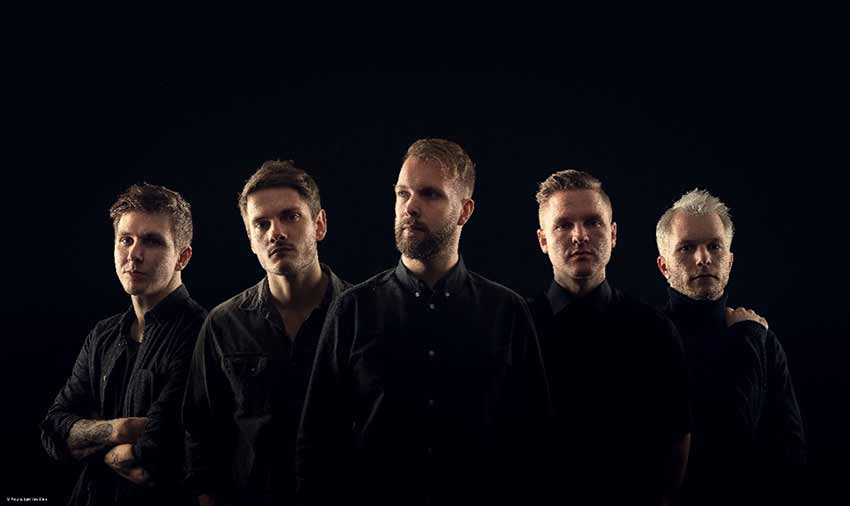