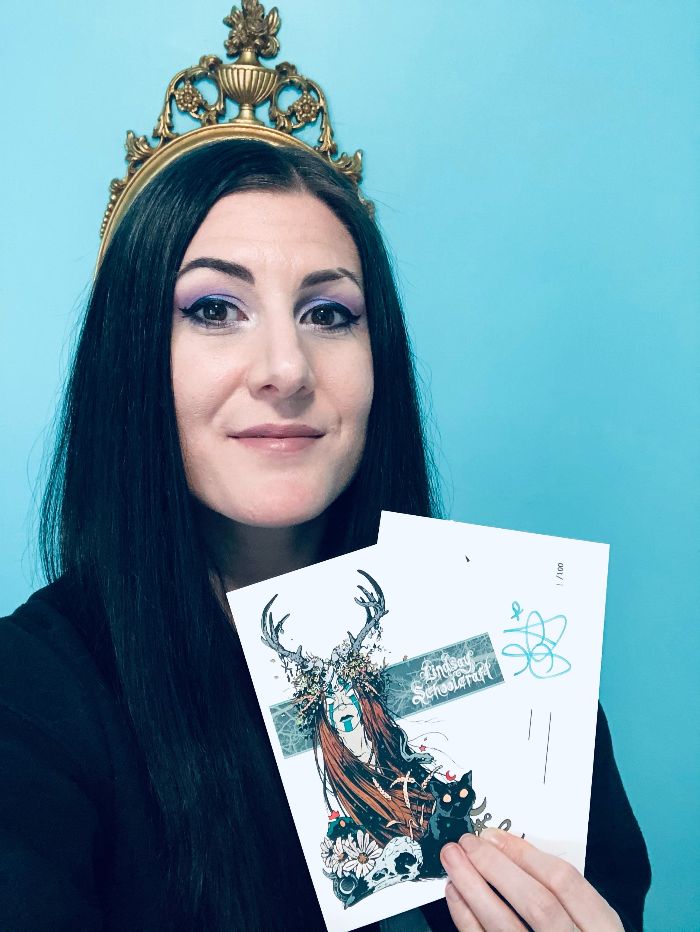 Juno nominated singer/Songwriter Lindsay Schoolcraft (Antiqva) is pleased to announce that she has launched a Pateron in order to better connect and engage with her fans. The Pateron will be used to give Exclusive Songs, Live Performances, Monthly Hang Outs, and videos documenting the creative process. Fans will also get to vote on what song she works on next and have a say in helping aid along the creative process, essentially contributing to Lindsay’s next album.

In short, fans will be given inside access to Lindsay’s world when they join.

So far 1 exclusive song is available along with 2 months worth of behind-the-scenes footage. The first 100 Patrons to sign up will receive a limited print, signed and numbered postcard in the mail as a thank you!

Lindsay commented “I can’t wait to show you more of my world and what being a musician and songwriter is really like. I am so excited for you to hear these songs too!”