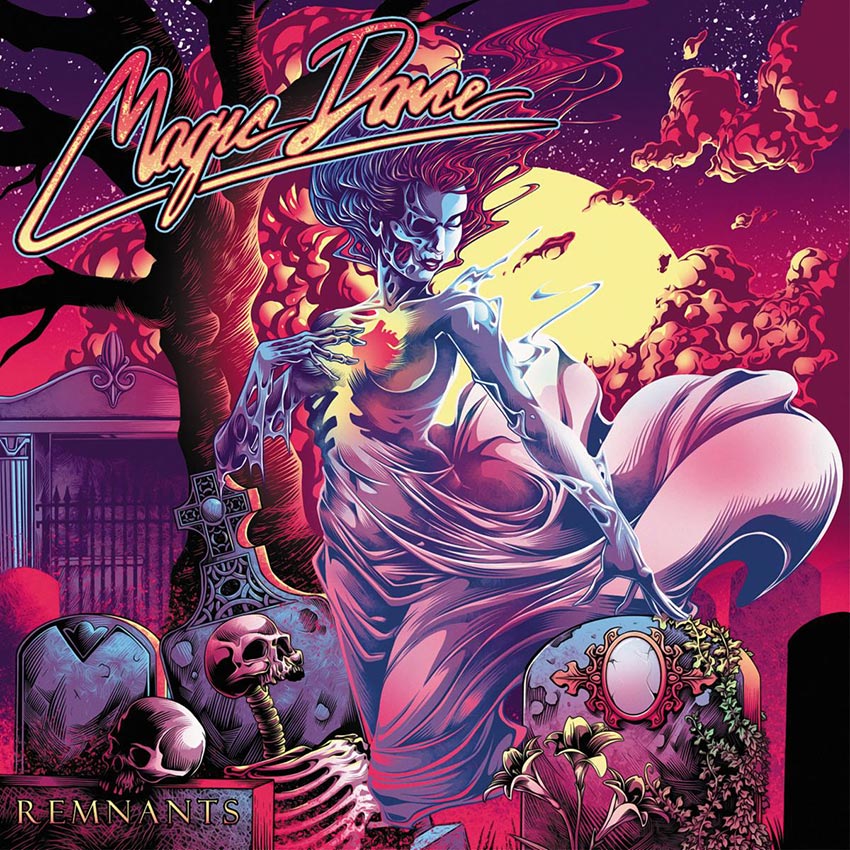 Long Island’s Magic Dance will return with their new album, ‘Remnants’ on December 4, 2020. This album offers up more of the band’s signature ‘80s influenced sound that they are now known for, but at the same time brings a distinct contemporary edge. Performed with absolute genuine emotion and conviction, it’s hard not to be swept up and carried away in these mesmerizing songs. The power of the melodies and the entrancing sound really stick with the listener throughout the entire album. Fans can get their first taste of the album with the new single and video “Restless Nights.” Watch HERE:

“This song is about wasted youth; one borne of restlessness rather than recklessness. It’s about a time in my life when I wanted more, but was holding myself back. In the end, you realize that you can’t change the past, but you can learn from your regrets and use them as fuel for a better future,” says Magic Dance mastermind Jon Siejka of the new single ‘Restless Nights’.

““Remnants” is an album that moves from dark to light. It’s about accepting your own mortality and the inevitability of death. But, this realization can give you the drive to live life true to yourself, if you only let it. Sonically, it’s a mix of all I’ve done to date with Magic Dance plus more. I hope it will melt your faces and hearts!” he continues of the album.

Magic Dance is the solo project of singer/songwriter Jon Siejka, formed in Long Island, NY in 2012 as an outlet for his synthwave songs. A self-taught musician and producer, the project is heavily influenced by the iconic synth-pop and movie soundtrack music of the ‘80s, as is par for the course with synthwave. Recently, the sound has evolved into a heavier and more guitar-oriented style, leaning more towards classic AOR, with strong hints of the sounds of the mid ‘80s.

Magic Dance’s debut for the Frontiers label, “New Eyes”, was the third proper album from Siejka, which offered ten superb songs infused with sparkling keys, energetic riffs, and catchy and very memorable hooks. If not for the modern production, one might have thought they were listening to something straight out of the ‘80s!

WARNING: This record is extremely addictive and you will be compulsively singing along in no time! 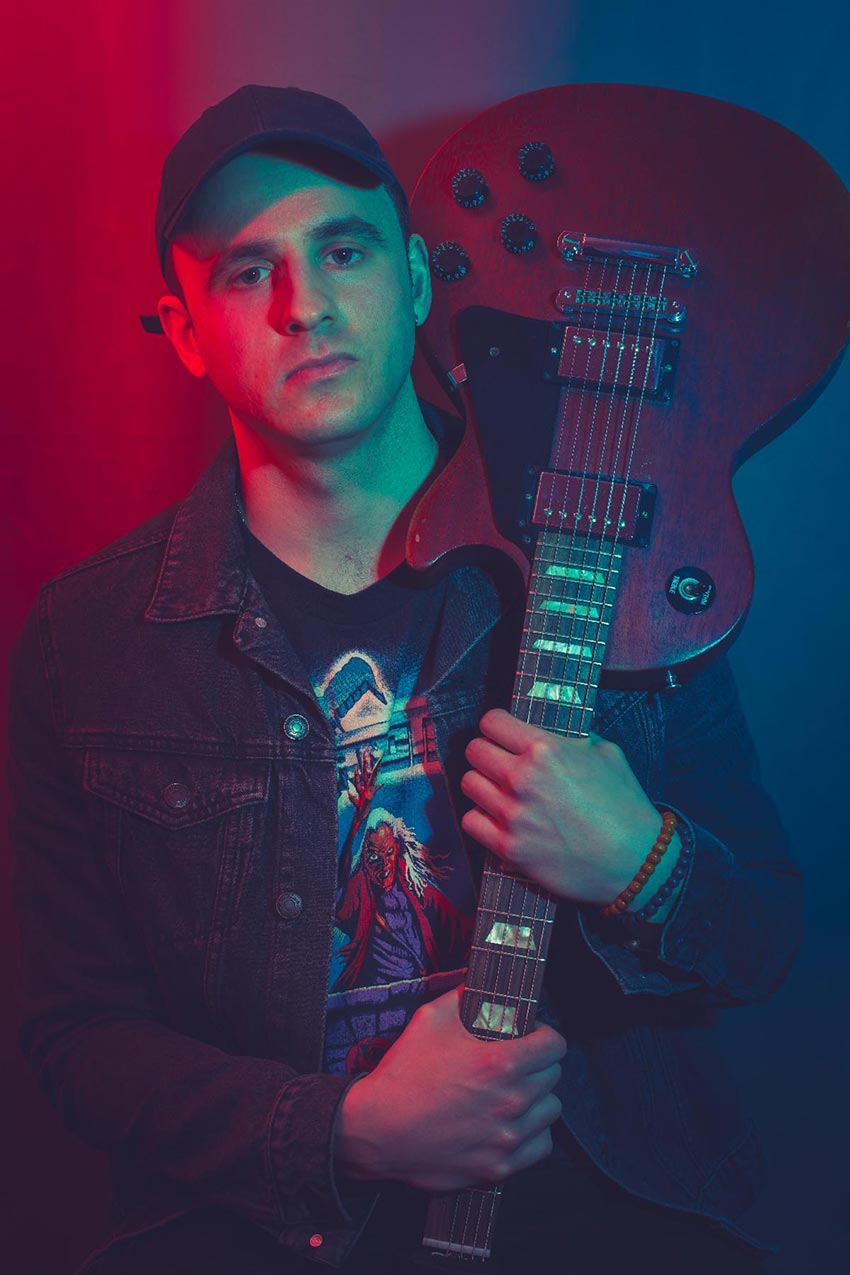