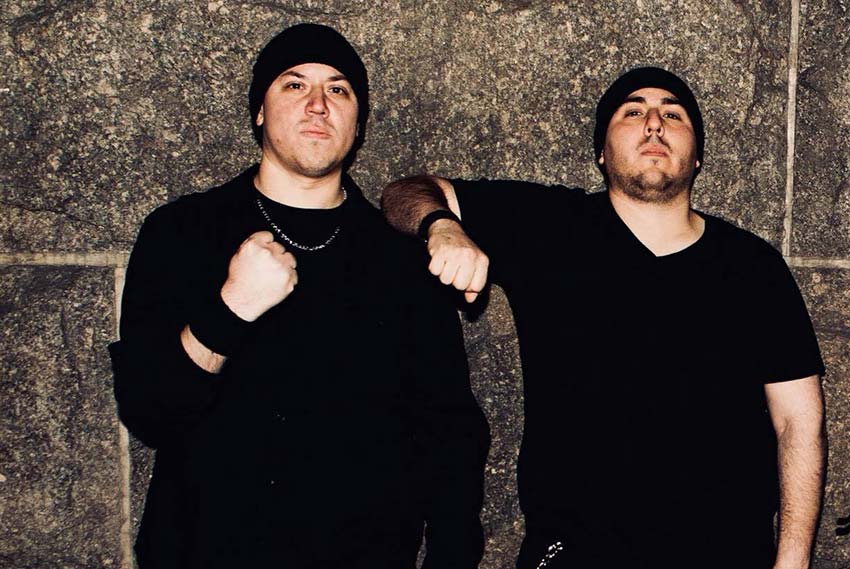 NYC death metal Winter Nights are unveiling their new lyric video “Withdrawals” in support of their self-titled album released this past July. Heavy, somber, and progressive, vocalist and guitarist Jeremy Farfan explains the message behind the song and video:

“When this song was written. It was a weird time as I just had ankle surgery and was laying in a hospital bed hopped up on painkillers staring at the rain smashing against the window while in serious pain. The idea behind it came from not wanting to deal with the immediate post-surgery pain.

Withdrawal from life in general. In the weeks to come, I was blessed to have my amp stack at home and spent most days jamming out while barely being mobile. This song was conjured and as soon as I returned to the studio rehearsal, it ultimately flowed like water from the first note we played…”

The lyric video for “Withdrawals” can be viewed via its premiere on MetalInjection [also embedded below]. 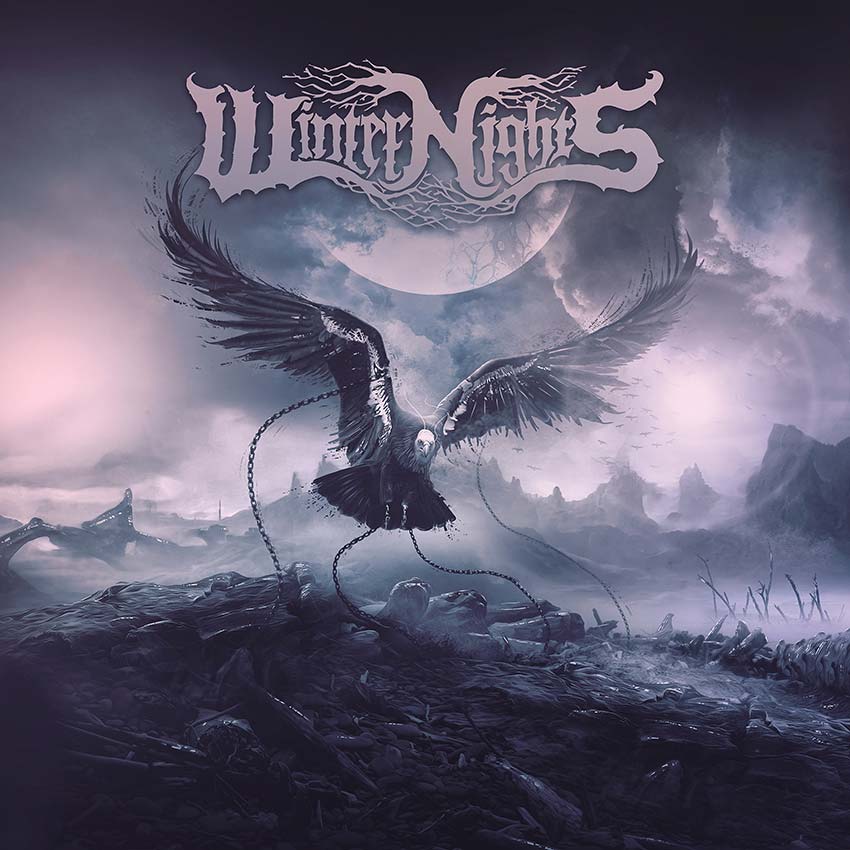