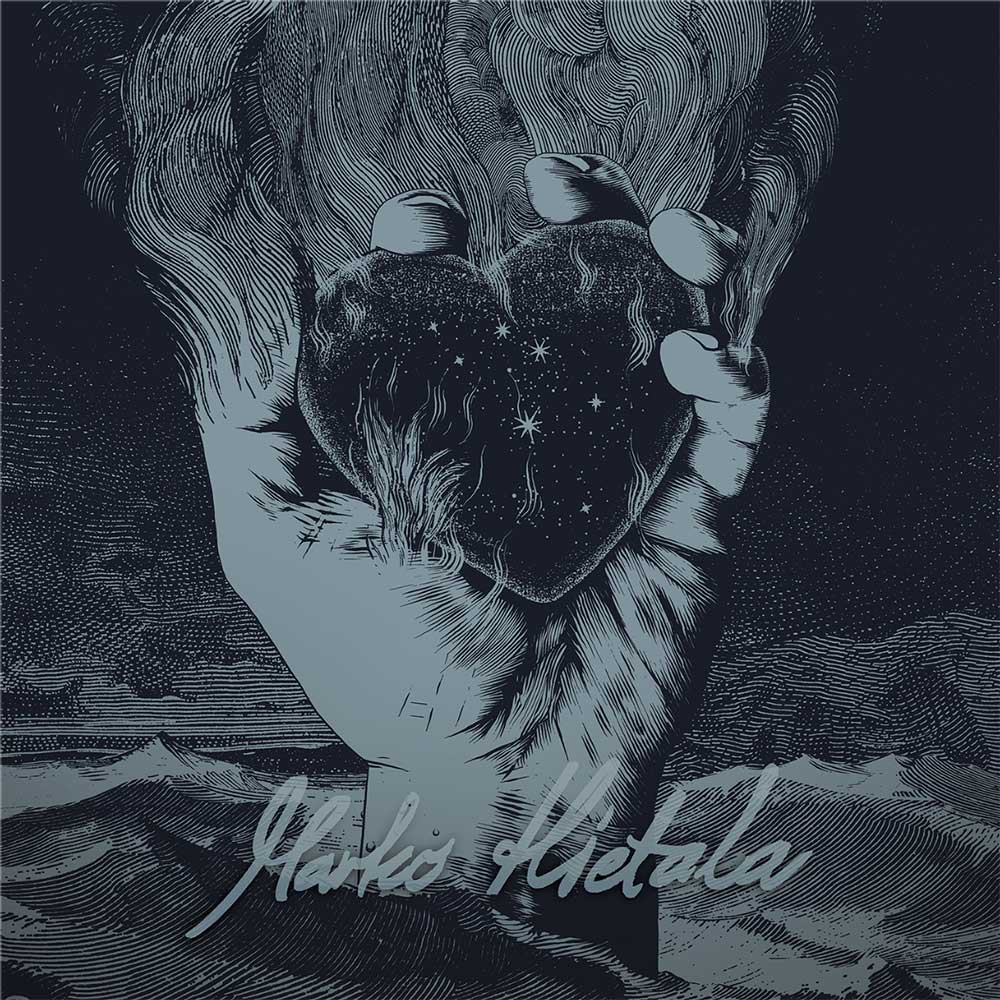 Recently, Finnish singer/ bassist Marko Hietala released his solo album Pyre Of The Black Heart via Nuclear Blast. By now, the album has entered the charts and reached #48 in Germany, #25 in Switzerland and #10/#2 (physical) in Finland and today, the band release a live video for “Stars, Sand & Shadow”.


Marko Hietala comments: “Hi you all little devils! We still have a few live videos for you from our tour in february. The first one out this time is from “Roxy“, Prague 9.2.2020. again. Please enjoy the start of our show with: ‘Star, Sand and Shadow’. Yes. More videos. To be continued… Cheerio!”