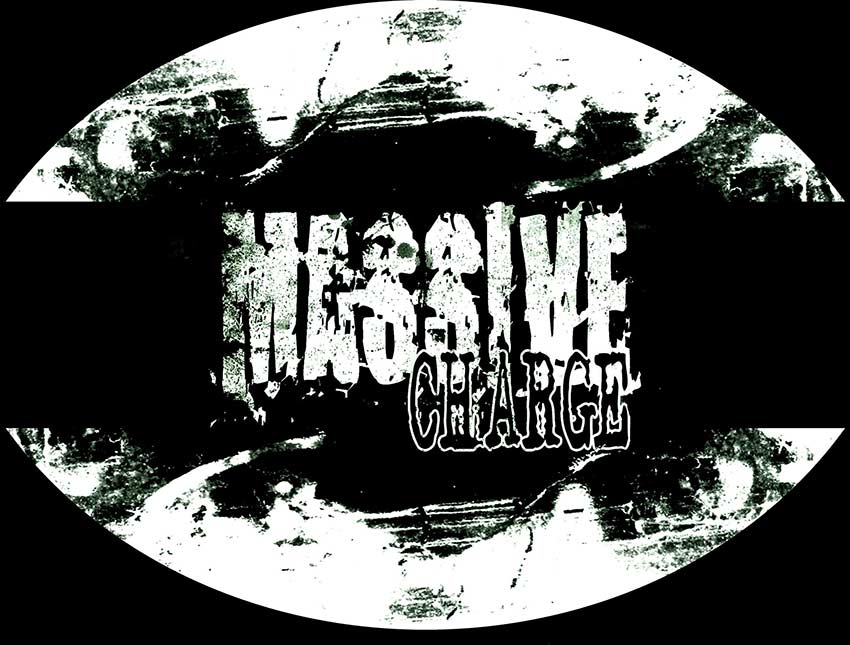 Massive Charge, grindcore band from France, returns with a new album ‘For Those We Hate,’ in November 2021. For the release, Massive Charge has signed with Music-Records.

“Massive Charge is back with a new album that will break jaws.”

Massive Charge was formed in 2004 in Lorraine, the band plays oldschool Grindcore in the vein of Napalm Death, Brutal Truth or Terrorizer.

After a number of concerts mainly in eastern France, the first album, ‘Silence’ was self-released in 2007. The dates will then follow one another, on increasingly important posters.

In 2011, the album ‘Charge This World’ saw the light of day, still in self-production, and enabled the group to perform concerts and festivals in Europe, alongside bands like Total F–king Destruction, Rotten Sound, Blockheads, Mumakil, Benighted, Aborted, Nasum, Suffocation, Feastem, Kill the Client, The Arson Project, Brutal Turth, etc …

After a downtime, following the departure of the guitarist / composer in 2015, and some lineup changes, but still with the same rage, the group has composed a brand new album, in line with the previous one, which will be released at the end of 2021, and which promises to win some jaws.

Also Check Out: Opera Diabolicus sign to Season of Mist