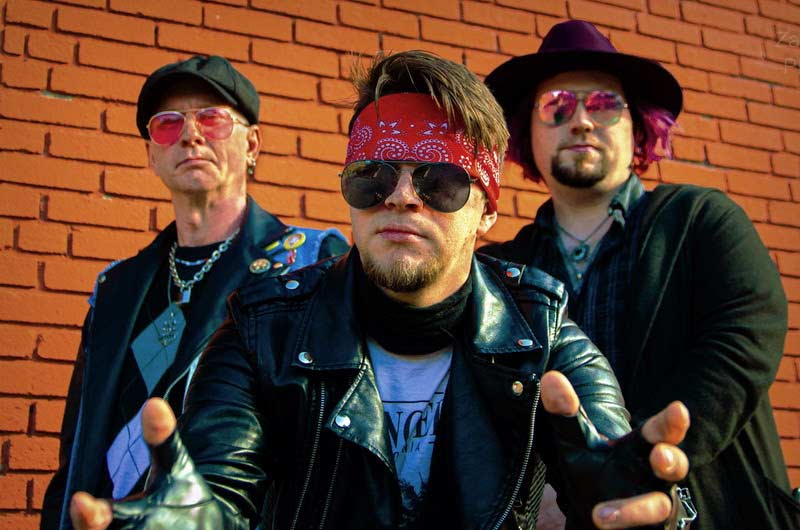 Joining the ranks at Sliptrick Records: The Alive (US) Hard Rock | Classic Rock

US hard rock group The Alive was created by drummer Tracy Duty in the spring of 2016 with a focus to write and perform the kind of music that hits you in all the right places and overpowers all your senses. Rock ‘n’ Roll is meant to be raw and unapologetic and the band deliver. Influenced by the music of the 70’s and 80’s, The Alive promises to bring excitement and groove of the classic arena rock acts while still keeping a firm pulse on the modern scene.

‘Turned Up To Destroy,’ the groups debut album will be released via Sliptrick Records later in the year.