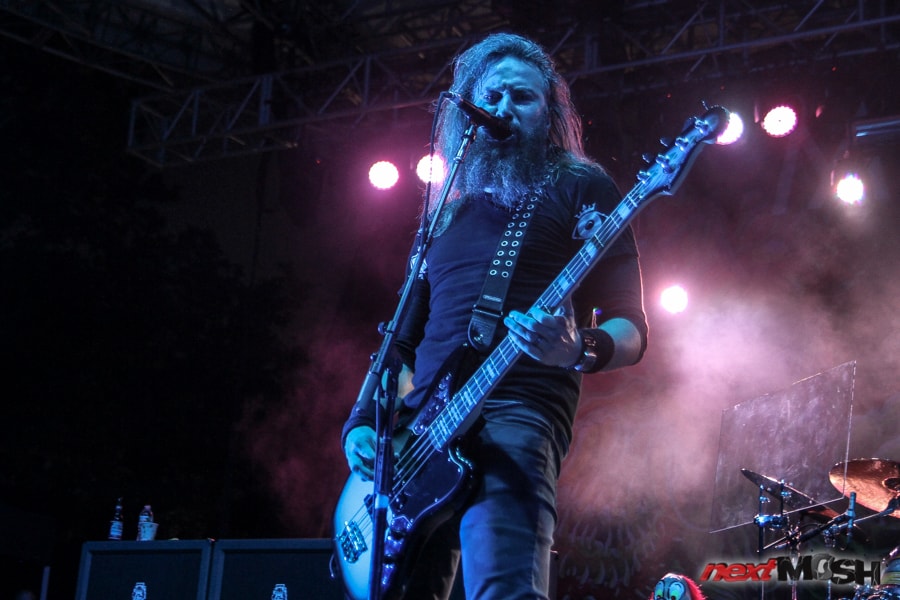 The track of course appears on the band’s ‘Medium Rarities’ effort which dropped TODAY, get it. Along with said new track, the new compilation features covers of Feist, The Flaming Lips and Metallica, along with instrumental and live cuts.

To coincide with the release of ‘Medium Rarities,’ Mastodon have posted an official clip for “Fallen Torches,” which you can check out below.