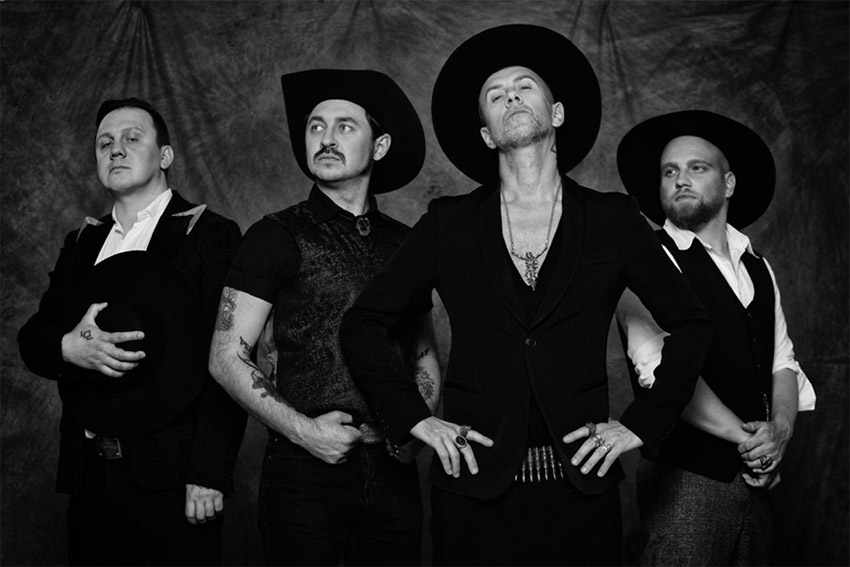 Behemoth mastermind Adam “Nergal” Darski and his dark folk/blues/Americana influenced solo project Me and that Man just released the soulful blues-rock ballad “Angel of Light” featuring the compelling voice of Myrkur – setting another milestone within the scene and following the millions of streams of his previous tracks.

After the first release of the album’s track “Got Your Tongue” (ft. Chris Georgiadis) connected with groovy riffs, humorous acting and a deep hitting bassline, Me and that Man now presents a different facet with “Angel of Light” – a soulful blues-rock ballad featuring the intoxicating hum of Amalie Bruun (Myrkur) – sending shivers right down your spine. The new single comes with a hauntingly beautiful and bittersweet music video, featuring both, Nergal and Myrkur.

Nergal about “Angel Of Light”:
“Behold the “Angel of Light”! This song is perhaps the most sinister and dark Americana in our repertoire. Whilst we often offer a little smile and wink with our music, this is pure Luciferian splendour delivered by our very own angel, Amalie from Myrkur. It’s all yours now folks! Enjoy!”

Amalie adds:
“I am excited to collaborate with Nergal on this song and video, where I play the role of a woman who’s captured by the shadow. She looks for ways out and turns to the “Angel Of Light” for guidance and comfort.”

Nergal on the new album:
“Here we go again, mother lovers! New Man, New Songs, Same Shit VOLUME 2. You guys know the drill, I recruited the best of the best in heavy music to collaborate on some unique tracks me and the Polish, Italian and Ukrainian crew have been working on over the last 18 months. Once again, the result, amazing and the performances, inspired! Thank you, Comrades – Abbath, Alissa, Amalie, Anders, Blaze, Chris G, Chris H, David, Devin, Douglas, Frank, Gary, Hank, Jeff, Kris, M.Goore, Michale, Ralf and Randy. Who knows when we’ll get together to play these songs but I will try my best to make it happen! Enjoy it everyone!” 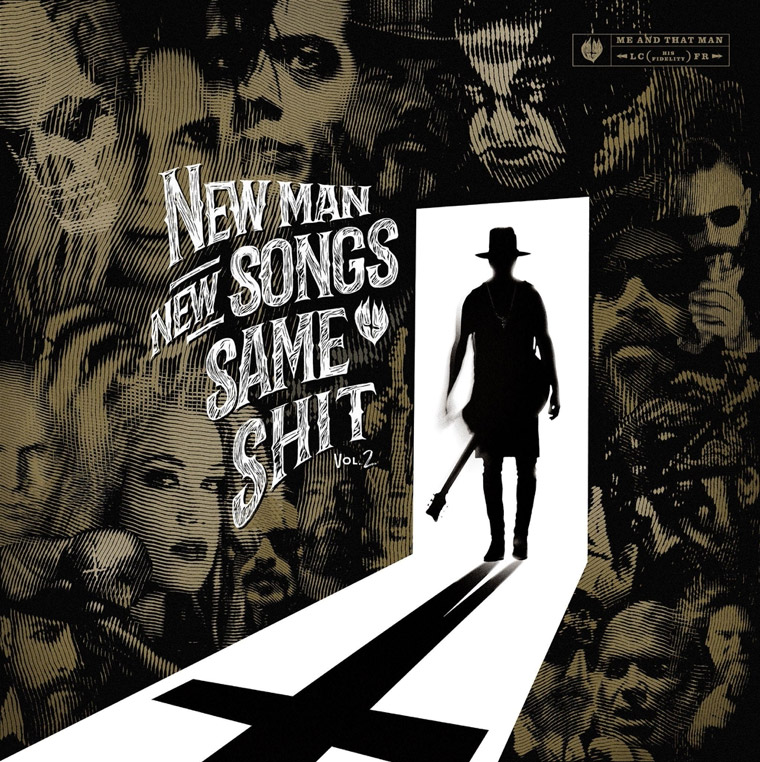 Also Check Out: Nonpoint release statement on their trailer accident & brush with Covid