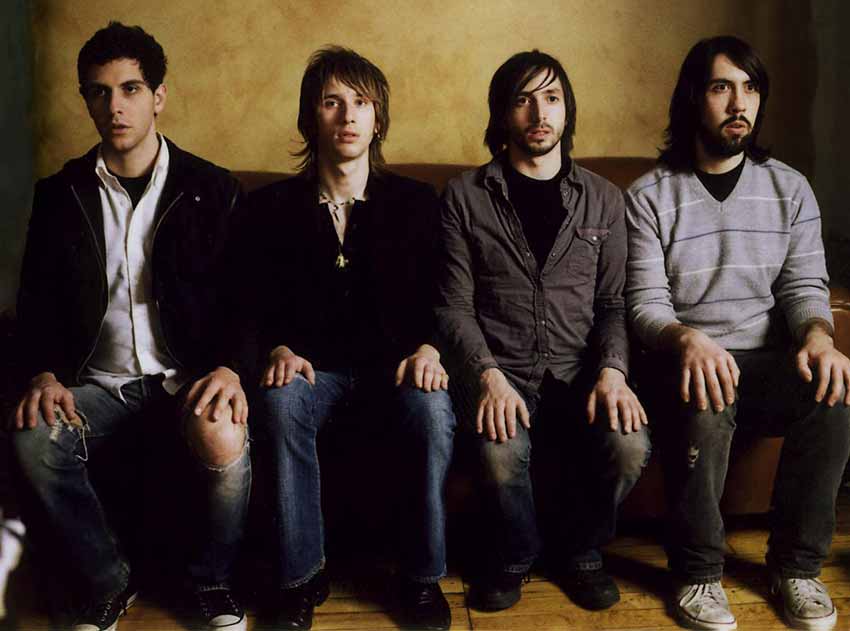 New Brunswick, NJ-based pop punks Midtown have expanded their touring plans, adding more headlining dates to their schedule. The band already booked two (now sold out) shows scheduled for Starland Ballroom this December, and will also perform at Mulcahy’s in Wantagh on December 9th and at The Palladium in Worcester on December 10th — see a full list of shows (including gigs supporting My Chemical Romance) below.

Here’s more info on the band from a presser, “Driven by a desire to create honest and influential music, Midtown formed in the fall of ’98 while freshmen at Rutgers University. A meteoric rise to success would follow, including 3 studio albums, countless sold-out live shows, and a firm place amidst the legends of alt-rock and pop-punk. Basement gigs became international tours and arena shows alongside friends like blink-182, Fall Out Boy, Dashboard Confessional, Thrice, and more.”

They add, “Their eclectic musical style, political consciousness, and DIY ethics put them on the map in the early 2000s and these same qualities have kept them a staple of their genre to old and new fans alike. Across three albums – Forget What You Know (2004), Living Well Is The Best Revenge (2002), and Save The World Lose The Girl (2000) – the band has amassed millions of streams and still boasts hundreds of thousands of monthly listeners, a testament to their influence and staying power.”