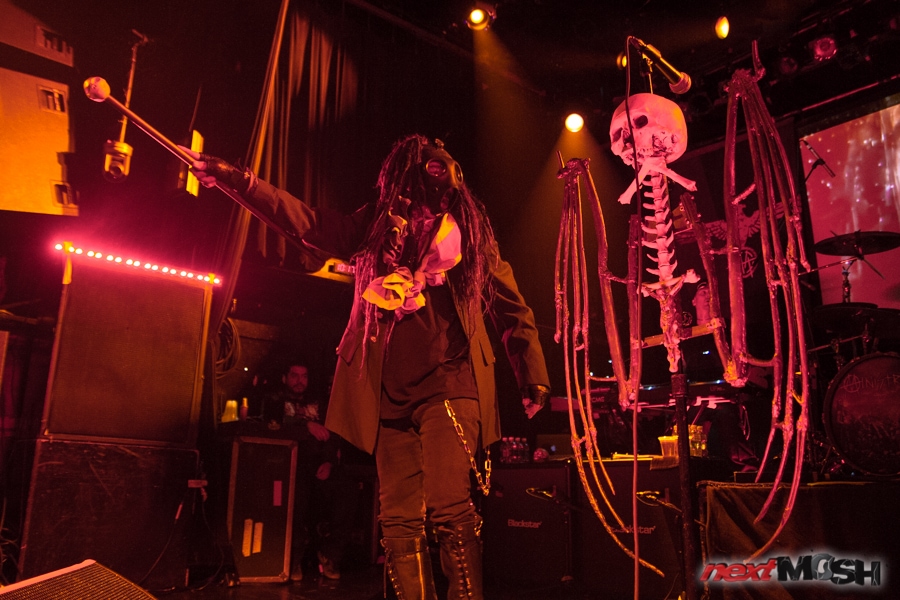 A presser says, “In addition to Ministry creator and frontman Al Jourgensen (vocals, guitar), the band will include Roy Mayorga (drums), Paul D’Amour (bass), Cesar Soto (guitar), Monte Pittman (guitar) and John Bechdel (keyboards). In the coming weeks, Ministry’s official social media pages will share thoughts from each of the members on getting back on the road and what fans can expect.”

The ‘Industrial Strength Tour’ launches on October 3, 2021 in Albuquerque, NM at the Sunshine Theater and will cruise through November 3, 2021 in Seattle, WA at the Showbox Sodo with many dates already sold out. The trek not only celebrates the 40th anniversary of Ministry, but also the 30th anniversary of the great album ‘The Mind Is A Terrible Thing To Taste.’

The announcement adds, “Show dates will also include brand-new material from Ministry’s upcoming 15th studio album, with news to be announced soon about its release.” 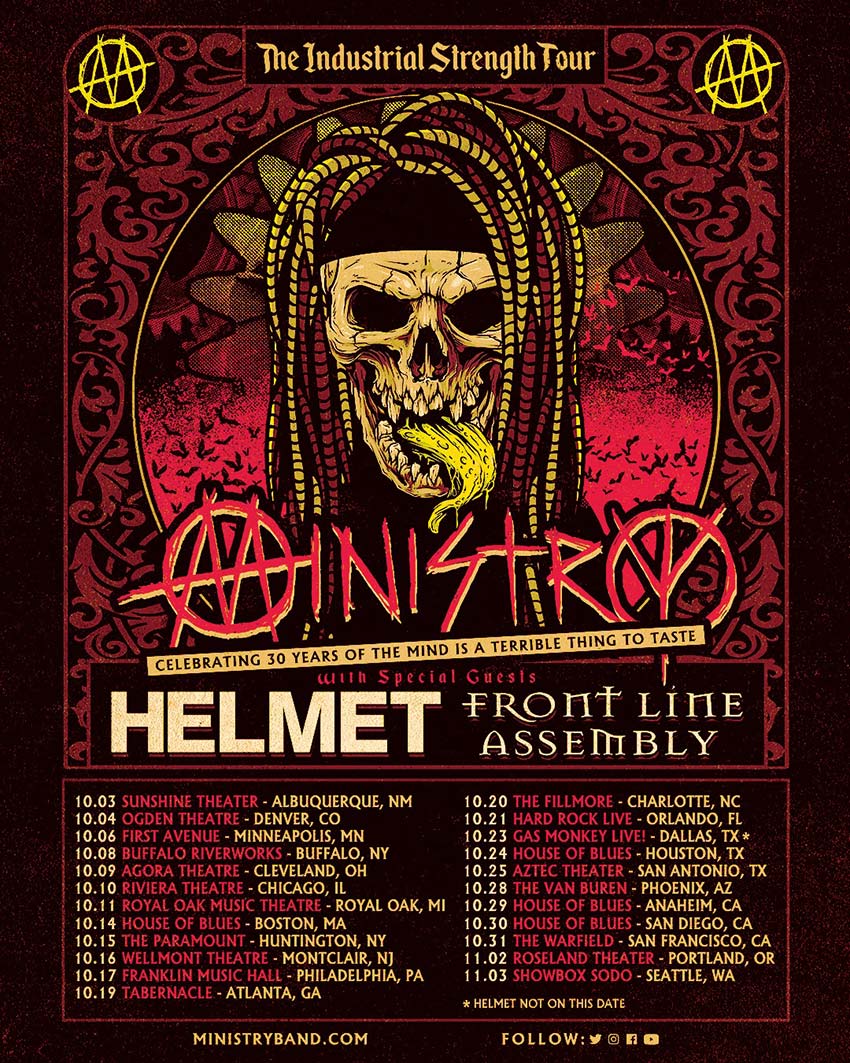