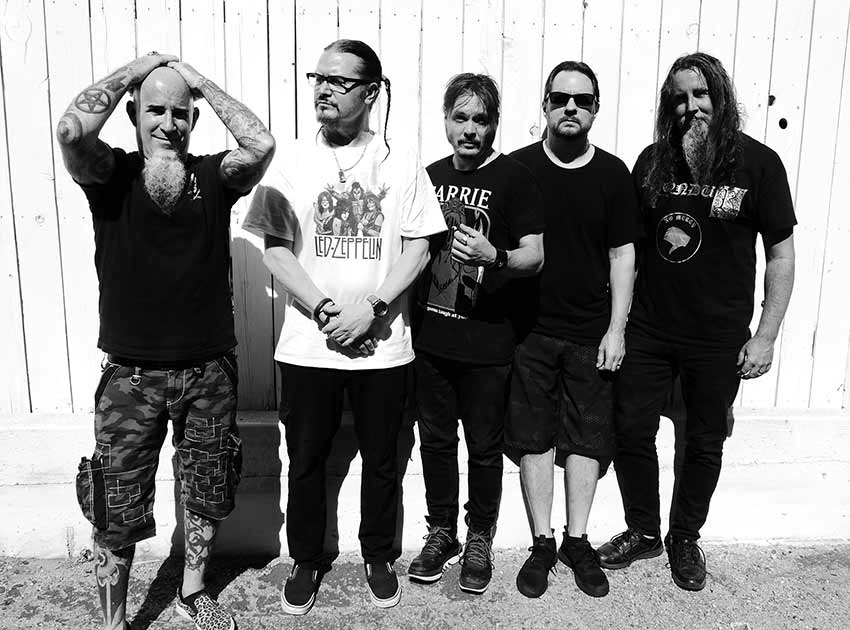 Mr. Bungle – consisting of Trevor Dunn, Mike Patton, and Trey Spruance, along with Scott Ian (Anthrax, S.O.D.) and Dave Lombardo (Dead Cross, Slayer, Suicidal Tendencies) – have released a new live video for their track “Eracist,” which appears on their just released first live album, ‘The Night They Came Home.’ Stream the clip below.

“‘Eracist’ is a unique song in the Raging Wrath book,” says Dunn. “There was no initial demo, only a ‘moshy’ riff that Patton had come up with in the ’80s that Trey somehow remembered. Once that was unearthed Patton completed the tune with a double-time bridge and some lyrics about erasure and denial. It seems to me that it somehow feels contemporary while fitting in with our teenage songwriting style. I guess that’s because it was written over a span of 35 years! You may notice that it’s one of the only songs on the ‘demo’ that actually has a vocal melody. Back in the ’80s we were mostly thinking about drums & guitar, which of course, is really all that metal is about.”

They add, “The band performs at Riot Fest (Chicago) in September. The festival marks the first time Mike Patton has pulled double-duty on the same bill, with both Mr. Bungle and Faith No More playing the festival.” 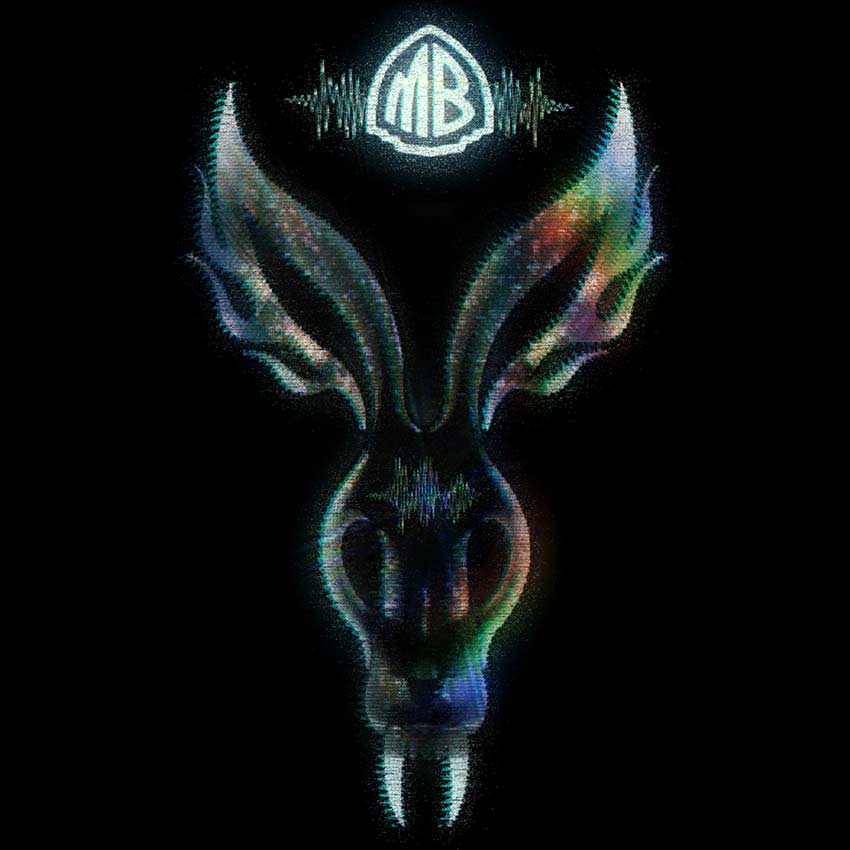