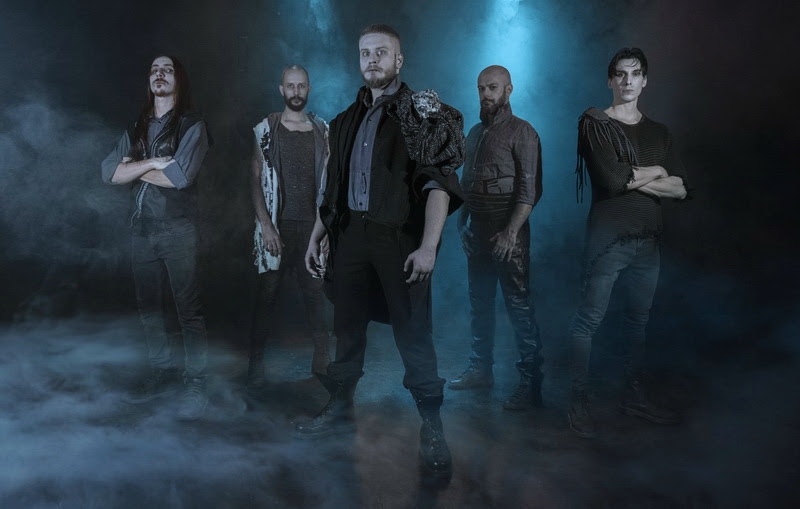 Nanga Parbat is a new progressive death metal band founded in 2019 by experienced and accomplished musicians coming from acknowledged bands in the Italian scene touring both nationwide and worldwide. Nanga Parbat is a project whose music, images and words rely on a synergic equilibrium amid a wide range of genres and themes, to create ground-breaking and engaging music.

Based on the typical heavy stamp of band that are milestone of Death Metal such us Death, Carcass, Cynic, Edge of Sanity and fascinated from the more recent Swedish progressive and melodic death metal scene of Opeth, Dark Tranquillity, At the Gates, Amorphis and Katatonia, the group attempts to go further by incorporating, exploring and experiencing several other influences and sounds, ranging from the Classical symphonic music till the progressive rock 70’ scene.

The band is named after the homonymous mountain of the Himalayan Range, also known locally as “The Killer Mountain” for its high number of fatalities amongst those who tried to ascend it. It has an immense and tremendous vertical peak rising far above its surroundings. A pivotal role in Nanga Parbat’s topics and lyrics are the natural forces and animal symbolism as an evolutionary driving force of the earth’s will.